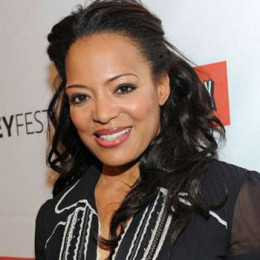 She is an American actress, best known for her roles as María LaGuerta on Dexter, as Elena on Ugly Betty, Detective Nina Moreno on New York Undercover, Dr. Gloria Nathan on HBO's prison drama, Oz. She is the recipient of 2010 Rita Moreno HOLA Award and a award which she won during the Long Island Film Expo Festival 2006 for the feature film, Serial: Best Supporting Actress award.

Talking about her personal life, she is currently single. Few years back then, she was a married woman but after the divorce with her husband she hasn't dated anyone till date. She was married to her husband from 1993 to 2015, though the couple were married for a long time they don't have any kids. We can stay connected and know more about her simply by following her on Twitter @laurenveiez.

He is the ex-husband of the gorgeous Velez, with whom she was married to in the year 1993. The couple divorced in 2015.