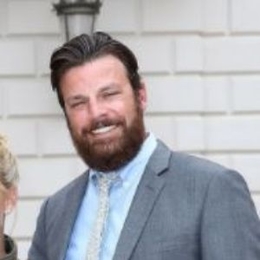 Lawrence Faulborn is one of them who got worldwide popularity after their life partner's name. He came to rage when he tied the knot with Kelli Giddish, whose full name is Kelli Marie Giddish. She is an actress and television personality from the United States. But as of now, they are not together. Besides this, Faulborn is a businessman who belongs to the United States of America.

Lawrence Faulborn was a blissfully married man. Lawrence began dating his longtime girlfriend turned wife, Kelle Giddish, 41, long before they were married. There is little detail about how the two met, but the source tells the pair dated for years before wedlock. 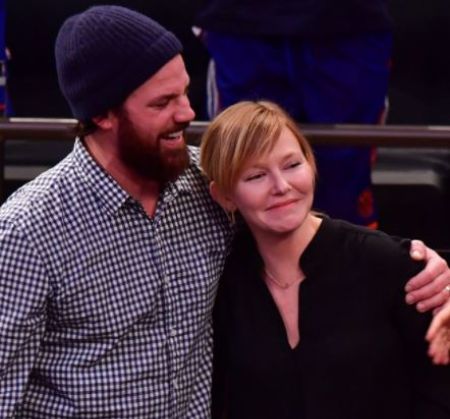 After dating for a year, the lovebirds walked down the aisle on June 20, 2015. The ceremony took place in front of friends and family at New Symrna, Florida beach. The wedding was set up with a gorgeous array of flowers and bouquets. Moreover, only fifteen guests attended their wedding ceremony.

Not to mention, the former married couple welcomed their first baby Ludo Faulborn in October 2015. Further, Kelli revealed that she was pregnant again at the SVU season 20 premiere in September 2018 and gave birth to their second child, Charlie Faulborn, in November. The former husband and wife with their two children lived a luxurious life with no sign of divorce.

However, as Faulborn and Giddish kept their marital life under the radar, it was not known the two had divorced a long time ago until the actress disclosed her divorce in an interview with Smashing Interviews in October 2021. So, it's safe to say that the businessman and his actress wife separated and divorced long ago.

Is Lawrence Faulborn Currently Dating Anyone?

Lawrence Faulborn is a private person who likes to keep his things away from the public eye. Since his divorce from Kelli, he has not been spotted with a lady on the media, and no rumors have been surfaced on the internet about his love affairs. Moreover, his Instagram account is also private. Hence, it is safe to assume he is living a single life. 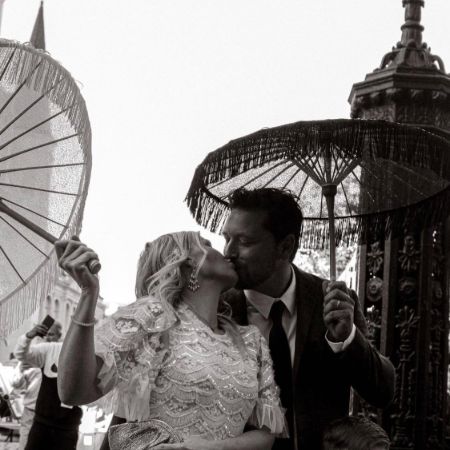 On the other hand, Kell lives a blissfully married life with her boyfriend turned husband, Beau Richards. They got hitched on November 7, 2021, in New Orales in a private ceremony. She shared a black and white photo with her spouse on 2022, February 19, on her Instagram with a caption, "Happy beyond words to have met and married my love, my man, my sweet beau 11/7/21 #NOLA @botorious you are my light, and the most supreme step-father Ludo and Charlie could ask for with three black heart emoji.

What Does Lawrence Faulborn Do For A Living?

Lawrence Faulborn is an American businessman who earns money through sponsorship deals and endorsements. However, Lawrence only came into the media spotlight because of his former actress wife, who received the title of State Literary Champion in 1998 for acting.

Watch the video of Kelli Giddish for " Law and Order: Special Victims."

Well, Lawrence's ex-spouse began her acting career by joining the cast of"All My Children" in the role of Di Henry in March 2005. Then, she appeared in the movie " Death in Love" and was featured in "Chicago P.D" in 2014-15.

Moreover, Kelle gave an exceptional performance on NBC's " Law and Order: Special Victims." She collected around $35,000 per episode and shared screens with Mariska Hargitay, Dann Florek and Richard Be zer. The lady holds a net worth of about $9 million as early 2022. Besides this, Kelli makes money from her brand endorsements, including Joyful Heart Foundation and NoMore.org in 2014. 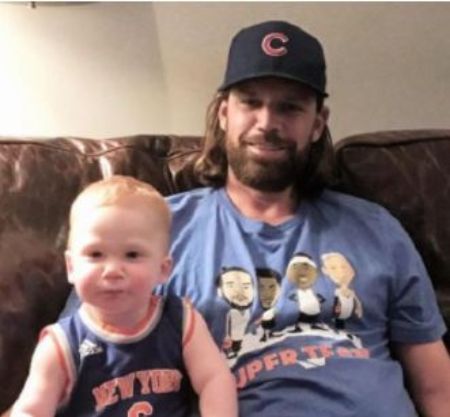