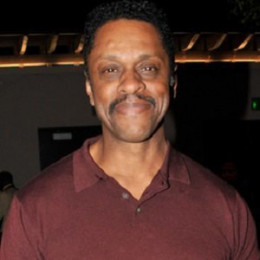 Lawrence Hilton-Jacobs has appeared in a number of films and television shows, Claudine, Cooley High, Roots, Welcome Back, Kotter and much more. He also worked as a backup singer, creating vocals for Rick James' 1981 album, Street Songs. Lawrence Hilton-Jacobs once appeared on the sitcom Moesha, which starred Brandy as the title character. He is 63 years old but he has not disclosed any information about his personal life.