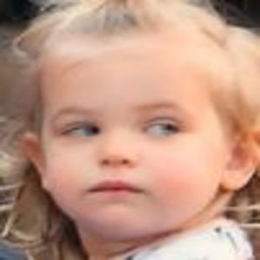 Lea De Seine Shayk Cooper solely rose to popularity for one reason i.e. for being a celebrity child. And, her parents are among the famous personalities in Hollywood. Well, Lea De Seine is the daughter of model Irina Shayk. 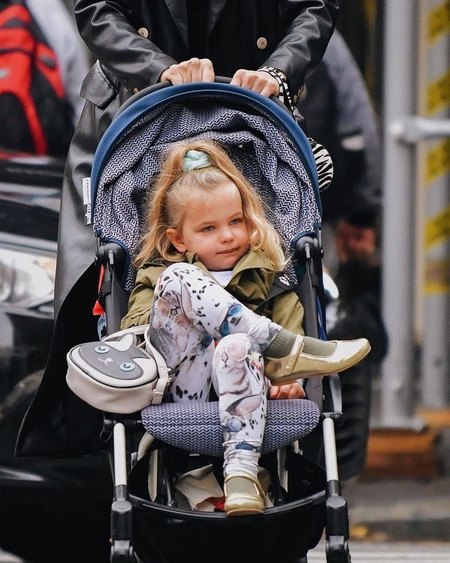 Lea's mother is of Russian origin and nationality but has been working and based in the States for years. As for her father, he is the actor Bradley Cooper, known for his roles in A Star is Born and The Hangover.

In addition, Lea De Seine was born in March 2017 in Los Angeles two years after her parents began dating in 2015. But, Lea's mother and father are no longer together as they broke up in June 2020. 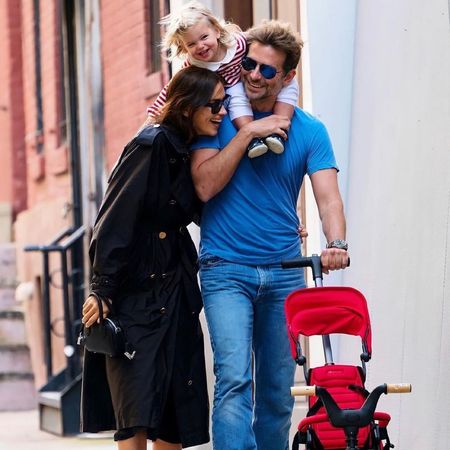 Not to mention, Lea's parents were never engaged nor married. However, the couple shares equal custody of Lea and co-parents their child together. Lea has mostly lived in New York with his parents.

Lea De Seine Shayk Cooper is one blessed child to have such a great life given to by her hardworking parents who are not only famous but determined with their works too. Thanks to her father Bradley Cooper and mother Irina Shayk, Lea De Seine enjoys a lavish and prestigious lifestyle.

No wonder Lea is always wearing designer and expensive clothes. In addition, her father is estimated to hold a net worth of more than $90 million. Not to mention, Cooper reportedly took a salary of $39 million for his role as an actor and director for A Star is Born.

On the other hand, Lea's mother is one successful and independent woman too. Speaking of which, Shayk who rose to popularity for her cover shoot for the 2009 Sports Illustrated Swimsuit Edition bags a net worth of $15 million.