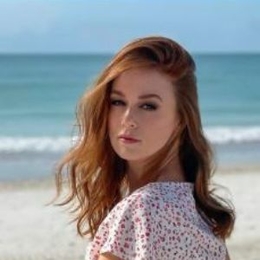 Leanna Decker made it to the top as a glamorous model and social media influencer. She is recognized as the Playboy model of 2012. Her fit physique and gorgeous looks are enough to make any men go crazy for her.

Who Is Leanna Decker Dating Now?

Many ask questions if Leanna Decker is dating a partner or has already exchanged vows. Well, this is the same question Leanna's fans are asking. She has never been married but is in a happy relationship with Michael Waltrip, a retired American race car driver. 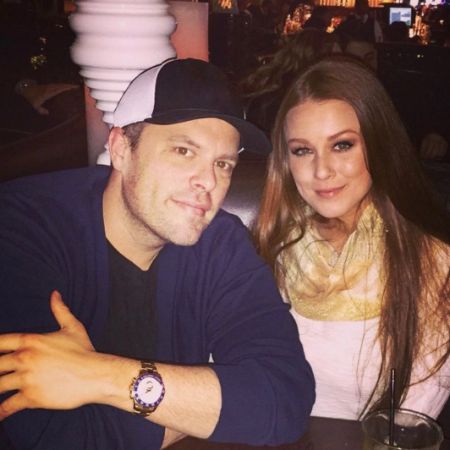 If there's one thing that you need to know about the former Playboy cover girl is that she loves her boyfriend to pieces. Decker posted about her handsome lover and penned a lengthy note on Valentine's Day. Many of her male fans are jealous of her relationship, but deep down, they are happy for her.

The lovebirds don't comment on their current relationship, which can ruin their union. Their picture together on social media speaks volumes about their linkup. Though both of them are seen together many times, Leanna and Michael are yet to take their relationship to the next level.

On June 2021, Leanna Decker made the surprising announcement that she was pregnant with their child. At the time, the Kentucky native showed off her third-trimester baby bump in the blue dress and hinted delivery date. And Decker eventually welcomed her firstborn son on October 14, 2021. 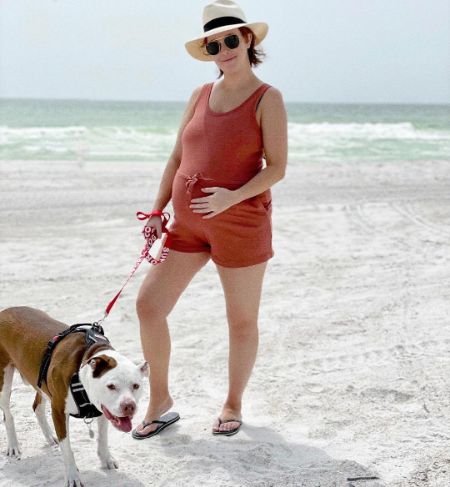 "The moment I laid my eyes on you was the moment I've waited for my entire life. I already cant imagine life without you and cant wait to witness that Lil human you turn into. Mommy and Daddy are yours forever, baby. welcome earth-side our son," Leanna celebrated the birth of her son with a snap of her baby without revealing the name.

So who is the dad of her son? Many assume that Waltrip is the potential father of her baby as she's been with her for so long. On the social media sensation on April 7, 2021, uploaded an image of her with a guy with "Daddy 2021" written on his shirt.

Leanna Decker has summoned an estimated net worth of $2 million as of December 2022. She is paid a considerable fortune for her contribution to modelling companies. An American adult model, having made headlines in over 50 magazines and publications. 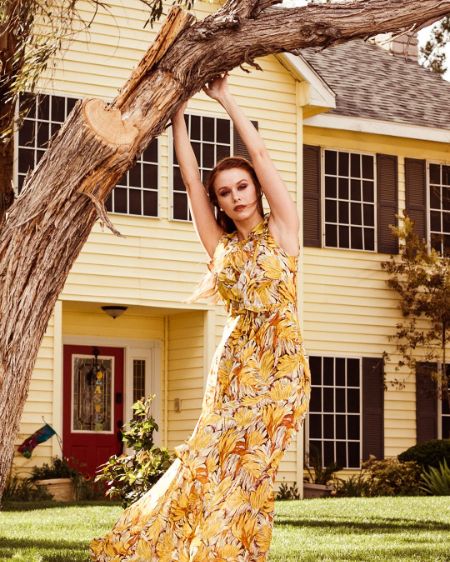 Leanna Decker is a former Playboy Cyber Girl of the Year. SOURCE: Instagram(@leannadecker_)

After starting her career early, she successfully established herself professionally due to her beauty and talent. With all the stardom,  Leanna has maintained economic strength.

Further, Decker was the Playboy Cyber Girl for November 2011 and Play Girl for the Week for July 2011. The Playboy model is paid $48,000 per annum. She is modelling for Leisure Pay, LPY's decentralized platforms.

Before her fame skyrocketed, the green-eyed model made her debut in the modelling industry thanks to his photographer pal. It was only a matter of time before various brands noticed her skills and reached out to her.

Similarly, Decker modelled for a clothing businesses like RSVLTS and Guess Jean. Since January 2017, she has worked as a brand representative of Nitto Tire.

The sizzling beauty had graced her fans with a scorching video filmed for GEA photo back in May 2016. Also, Decker has been actively working as a yoga instructor since December 2020.

Leanna Decker doesn't hesitate to share explicit videos and images of herself. The 31- year old has attracted a crowd of admirers and amassed a big fan following of more than 700k on her Instagram. The beautiful model joined Twitter with over 117.2k followers on August 2012.

On her websites, we can witness that Leanna's photos are half-clothed in most of her eye-catching images, which she sells at a minimum cost of $20. Since delving into her parenthood, the model has consistently kept her fans and followers updated on her family life with frequent offscreen snaps.

Leanna Decker flaunts a gorgeous figure and has a flexible body. She has enhanced her beauty with tattoos on her lower belly, right ankle, and back of her neck and Asian calligraphy on both hips.

Furthermore, Leanna is journeying to become a complete vegan. She is dropping one meat at a time. The model flaunts her stunning pair of green eyes with brown hair. 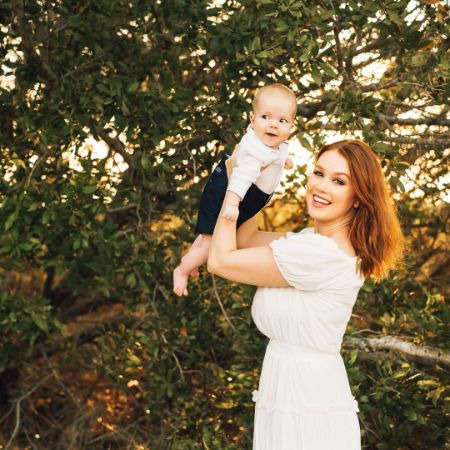 Leanna Decker is a proud mother of her baby son. SOURCE: Instagram(@leannadecker_)

Leanna Decker is a doting mother to her son, whose name is not revealed to the public.