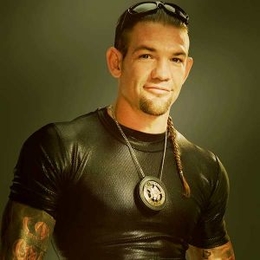 Everyone has different desires, and passion for doing things as such Leland Chapman who is a bounty hunter and bail bondsman by profession came to limelight for appearing in the A&E Network reality series, Dog the Bounty Hunter. Due to the success of the series, he received the opportunity to star in another series, Dog and Beth: On the Hunt.

How Is Leland Chapman's Relationship Status?

Leland Chapman is a married man with his girlfriend turned wife Jamie Pilar Chapman. It is not understood when the duo started dating, but it had been a long time before they tied the knot. 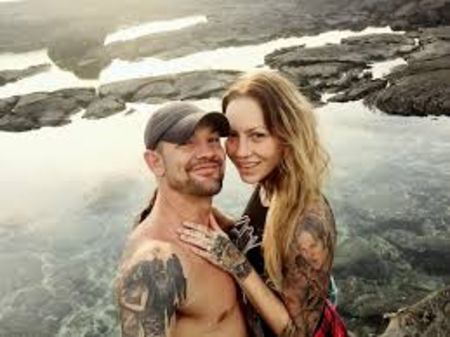 The duo walked down the aisle in the presence of their families and friends in 2016. The lovely pair lives a peaceful life ever since without any sign of divorce. Besides, he often shares pictures with his spouse, families, and friends on his social media.

Despite living as a married couple for three years now, they are yet to have any kids of their own. Though the bounty hunter does not share any children with his current partner, he has children from his previous relationship.

Not long before his relationship with his current partner, Leland Chapman has a romantic affair with Lynette Yi Chapman. They first met at an event and became they became lovers. 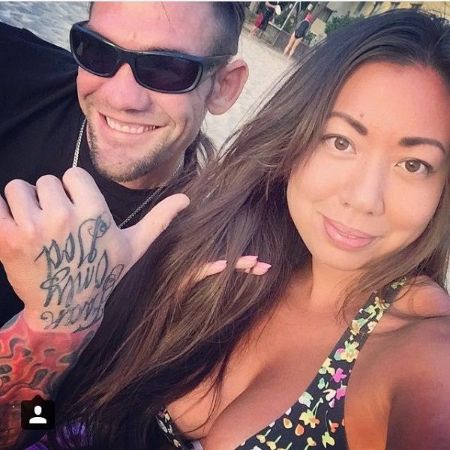 Unfortunately, their relaitonship did not last long and later separated. They share a daughter Leiah Breanna Chapman who was born in 2010.

How Much Is Leland Chapman's Net Worth?

You May Also Like: Brittish William's Net Worth And Earnings!

But as someone like Leland who starred in hit reality series like Dog the Bounty Hunter and Dog and Beth: On the Hunt, he should earn a much higher amount than that. Besides, recently, his wife Jamie shared pictures of their new home on Instagram with a caption "New house. New decor". Currently, the family lives in Alabama.

Check out the clip of Leland Chapman's T.V. show, Dog the Bounty Hunter and Dog and Beth!

The T.V. star also owns a bail bond business, Kama'aina Bail Bonds on the Big Island of Hawaii as well as his father's company in Oahu. Thus, the Champman family lives a comfortable life with anything they ever need.

Keep visiting us at marriedwiki.com for celebrity biography and gossip!

Leland Chapman is a married man with his girlfriend turned wife Jamie Pilar Chapman. The duo tied the knot in 2016.

Leland Chapman's first wife was Maui Chapman whom he exchanged wedding vows in 1995. The duo married in 1995.

Dakota Chapman is the son of Leland Chapman and Maui Chapman. He was born on March 24, 1995.

Cobie Chapman is the second son of Leland Chapman and Maui Chapman. He was born on December 07, 2000

Leiah Breanna Chapman is the daughter of Lynette Yi Chapman and Leland Chapman. She was who was born in 2010.