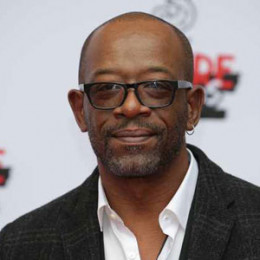 Lennie James is an American actor who is widely known for the role of Morgan Jones in the popular series, "The Walking Dead" and its prequel "Fear the Walking Dead". He is a talented actor who mesmerized the acting world with his effortless acting. James has been a part of movies, "Snatch", "Les Miserables", "Outlaw", "Lockout" and so on.

Lennie James is a married man who tied the knot to actress Giselle Glasman and is residing in Los Angeles, California.

Lennie James was born on October 11, 1965, in Nottingham, Nottinghamshire, England. He grew up in South London along with his brother Kester and enrolled at a local school named Ernest Bevin College for his primary education which was an All boys school. After the death of his mother, they had no home and had an option to stay with a relative in New York or to stay in a children's home.

They chose children's home and lived there for 8 years. As an early teen, he was interested in rugby and wanted to become a professional rugby player later on. It was only sometimes later that he got introduced to the acting world after following a girl he liked to her audition. 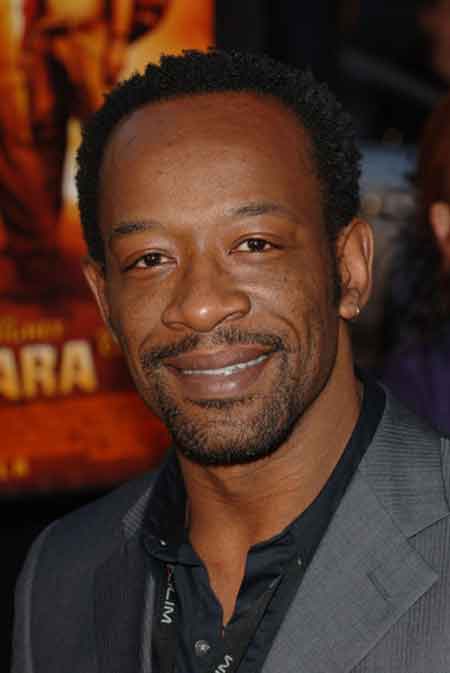 He went to talk to the head of the school and threatened him about canceling a big event that was about to happen for a Lord Mayor. In his early days, he used to work at the British government's social security office.

Lennie James is professionally an actor, screenwriter, and playwright who started his career in 1988 from a Television series named Screenplay where he wrote an episode. His movie debut happened in 1995 from a short film named Fathers, Sons and Unholy Ghosts where he portrayed Martin. For delivering amazing performance in the movie Lucky Break he won a BAFTA award for Best Male Performance in the Film category.

In 2004, he wrote a stage play named The Sons of Charlie Paora. He was cast in the movies like Outlaw, The Next Three Days, Lockout, Double Play, Blade Runner 2049 and so on. For his appearance in the 2010 movie, Mob Rules he won Method Fest Award for Best Ensemble Cast. 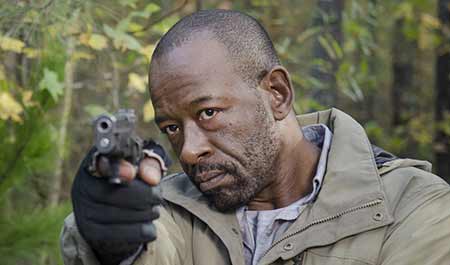 Lennie James as Morgan Jones in the series, The Walking Dead
Source: We Got This Covered

James was becoming a household name in the entertainment industry and was offered many movies and Television series roles. He appeared in some Television series like Hung, Human Target, Critical, Line of Duty and many more. His most acclaimed role is in the series, The Walking Dead where he portrayed Morgan Jones for 34 episodes.

He also grabbed an Online Film & Television Awards for Best Guest Actor in a Drama Series for the series. After the success of The Walking Dead, the series came up with a prequel named Fear the Walking Dead where he plays the same character. James is the creator and writer of the 2018 series Save Me where he also among the cast. Besides he also voiced the character Lord Shaxx in the video games Destiny and Destiny 2 in 2014 & 2017 respectively.

Lennie James is estimated to have a net worth of $4 million which he earned from his career as an actor, playwright, and screenwriter. He is a part of the hit series, The Walking Dead from which he grabbed a huge salary. The details regarding his salary are not mentioned but the main lead in the series earn about $90,000 for an episode. Some of his movies were a huge hit in the box office.

Lennie James is a married man who tied the knot to actress Giselle Glasman and is residing in Los Angeles, California. The couple has three daughters together namely Romy James born in 1990 and twins Celine & Georgia born in 1994. Their twin daughters are studying in Ivy League Universities.

The family is living a happy life together and James cooks different cuisines for the family now and then. James is a fan of Carribean Cuisines and loves to cook those cuisines. As for his personal interest, he is a huge fan of Tottenham Hotspur FC and Valencia Club de Futbol. His favorite thing to watch on tv it is Hill Street Blues.

For the Big Issue Magazine, he wrote a letter under the title 'Letter to my Younger self in 2015. In the letter, he had written about the pain he had to go through when he lost his mother at a small age. It was a huge shock to lose his mother and couldn't recover from the trauma for quite a long time.

Lennie James is a married man who tied the knot to actress Giselle Glasman and is residing in Los Angeles, California.

The couple gave birth to their first child a son named Romy James in the year 1990.

The couple gave to their twin daughter Celine James in the year 1994.

The couple gave birth to their twin daughter named Georgia James in the year 1994.