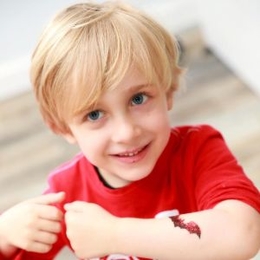 Lennox Sawyer Lockwood gained the spotlight because of his famous mother, Amy Davidson who is a popular actress and a blogger.

Lennox Sawyer Lockwood is the Son of Actress Amy Davidson

Lennox Sawyer Lockwood is the only child of actress Amy Davidson and her husband, Kacy Lockwood. He was born on March 1, 2016, and as of the writing of this article, he is 5-years-old.

Lennox's parents first shared the news of the pregnancy with the world in November 2015. The couple talked to the PEOPLE and stated:

“My husband and I are thrilled to be having our first child! We’re nervous, of course, but the joy of expanding our family and bringing a new life into the world overrides our nerves.” 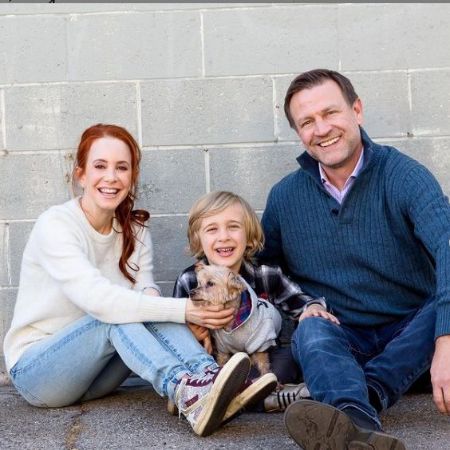 A few months later, the couple revealed that they are expecting a boy; however, they did not tell the name till his birth. After Lennox's delivery, the actress in an interview stated that she named Lennox because she likes the name and thought it went well with Lockwood. Also, Lennox is one of the characters in her favorite play, Macbeth.

Lennox's mother started updating about him to her viewers since the pregnancy and has continued till now. The actress regularly shares pictures of Lennox on her Instagram, which has 139,000 followers. Similarly, she talks about Lennox on her blogs as well.

Lennox Sawyer Lockwood is a minor and is dependent on his parents for a living. Luckily for him, his parents are wealthy, and he is living a comfortable life. 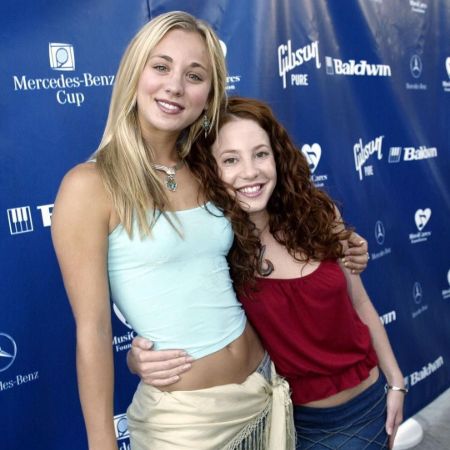 Lennox's father currently works as an Operations Manager at Systems Application & Technologies, Inc.(SA-TECH INC). He also has years of experience as a boat captain. Similarly, her mother is an actress and blogger. She has worked on popular projects such as 8 Simple Rules, Better Call Saul, and House. Her net worth is around $2 million. 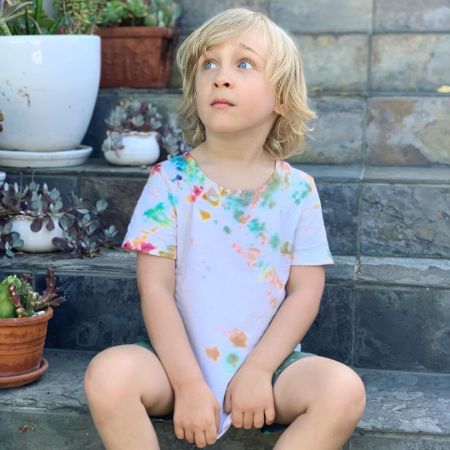