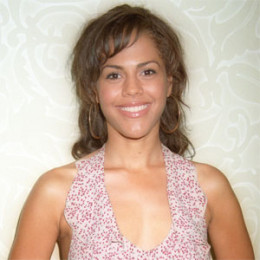 English actress, Lenora Crichlow is best known as a daughter of Lucy Addington and Frank Crichlow, owner of the Mangrove restaurant. Her first professional acting role came when she was cast alongside Billie Piper in the television film 'Bella and the Boys'. In 2011, Lenora won Glamour Awards in a category of TV Actress of the Year for her movie 'Being Human'.

Crichlow is best known for her roles as Annie Sawyer in the supernatural drama series 'Being Human'. In February 2014, it was announced that she had been cast as Stephie Bennett in the NBC comedy series 'A to Z'.

Lenora Crichlow was born on 4 January 1985 in City of Westminster, London to the family of Frank Crichlow and Lucy Addington. Her birth sign is Capricorn.

Her father was the owner of the Mangrove restaurant in Notting Hill stars like Vanessa Redgrave and Jimi Hendrix usually visit the restaurant. 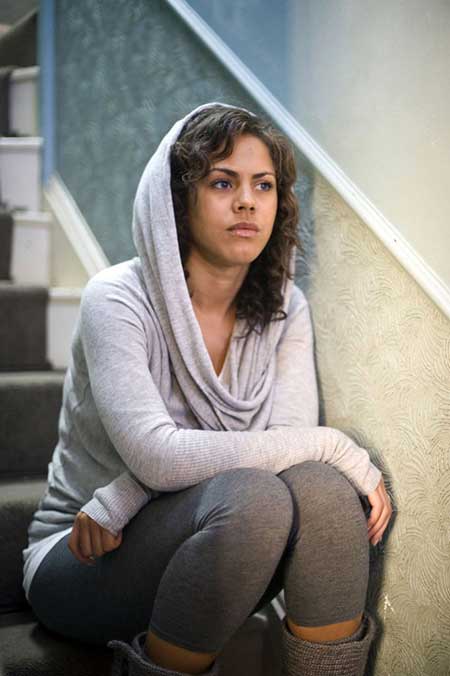 She has two sisters named Francesca Crichlow and Amandla Crichlow and a brother named Knowlton Crichlow. Her younger sister Amandla is also an actress. She is best known to perform in The Bill and Prime Suspect: The Final Act.

By 12, she trained and worked with the Young Blood Theatre Company in Hammersmith, West London. She attended the University of Sussex and studied drama.

Crichlow started her acting career performing with Billie Piper in the TV movie Bella and the Boys in 2004. It was the same year she appeared in The Bill as Shirley Moss.

She received wide recognition in the world portraying the role of Maria "Sugar" Sweet in Channel 4's adaptation of the Julie Burchill novel Sugar Rush.

Some of her movies include Wilderness, Fast Girls, The Late Bloomer, and Electricity.

Death in Paradise, Inspector George Gently, Black Mirror, Back in the Game, A to Z, Suspects, Flaked, and Deception are some of her recent TV series.

She performed in Sugar Crush in 2005 which received the 2006 International Emmy Award in the category of the Children And Young People category.

In 2011. she grabbed Glamour Awards for TV Actress of the Year for Being Human.

She has not revealed anything about her net worth.

Details about her assets including house, cars, and others have not been revealed.

Lenora Crichlow was previously in relationship with Aidan Turner, an Irish Actor in 2009 however, the couple broke up after dating three years in the year 2011. Eventually, after breaking up, Aidan quit the series 'Being Human' while Lenora continued her role on the show.

Lenora and Aidan first met on the set of BBC Three show "Being Human".

They sparked rumors that they rekindled their romance all again in April 2016 as they were spotted spending a quality moment together in Los Angeles.