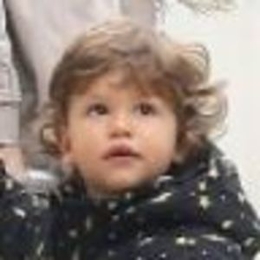 Leo Encinas Cruz is the first child of Spanish actor Javier Javier Bardem. His mother is none other than the Academy Award-winning actress Penelope Cruz.

The only son of actress Penelope Cruz and her husband Javier Bardem, Leo Cruz was born in January 2011. His parents had only married six months prior to his birth. Cruz and Javier tied the knot in a low-key wedding ceremony at their friends' beach house in the Bahamas. 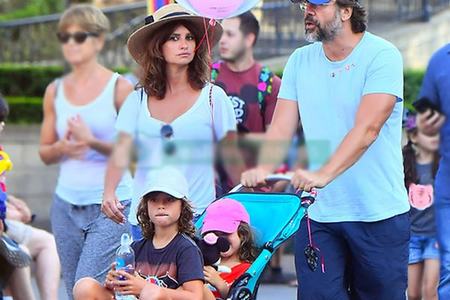 Leo is also a big brother to a sister named Luna Cruz who was born in Spain unlike him who was born in the States. Although his parents are Spanish, Leo can apply for the passport and citizenship of America.

Cruz and Bardem, however, maintain strict privacy regarding their children for protection from the public and media. Not to mention, Leo's mother also never shares pictures of her kids on her Instagram page.

Both of his parents have also worked together on several projects including Vicky Cristina Barcelona, Jamón Jamón, Loving Pablo, and Everybody Knows. Leo's mother specifically is known for her work on Sahara, The Queen of Spain and To Rome with Love.

Likewise, Leo's father has appeared on No Country for Old Men, Eat Pray Love, Biutiful, The Counselor, and The Roads Not Taken with his leading role.