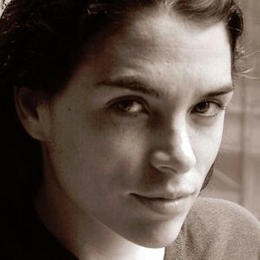 Known to the world as the composer of "Charm Attack," Leona Naess is a famous British singer-songwriter. She released her debut album, "Comatose" in March 2000, and begin to gain media attention.

Known to the world as the composer of "Charm Attack," Leona Naess is a famous British singer-songwriter. She released her debut album, "Comatose" in March 2000, and begin to gain media attention.

Leona Naess Is Delightfully Married to her Husband

Leona Naess belongs to the club of married people, however, she has faced a lot of ups and downs in her love life. Apart from that, many of her fans are eager to know about her personal life.

Marital Relationship With John Marino; Mother of One Son and Daughter

Leona is currently married to her husband, John Marino, however, at first, the public and media didn't know about her spouse. The news of her partner came to media after she got pregnant in 2010. 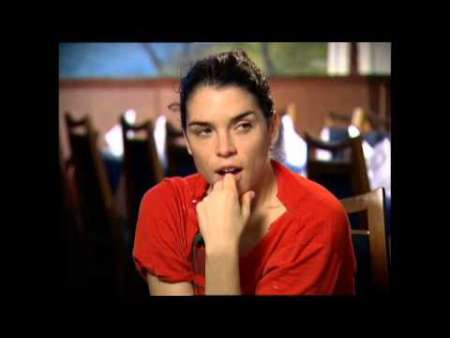 Back in January 2010, Leona first mentioned about her pregnancy in her My Space blog. Soon, on June 4, 2010, the family welcomed their newborn baby, a boy named Finn, and later the family was completed by their another child, a baby girl, Katinka born on October 8th, 2011. The name of her children is still behind closed doors.

The Singer Took A Break To Become A Great Mother

As per an interview taken by Billboard, Leona stayed at home learning how to become a good mother. She had already taken a huge break during her pregnancy period and now, she also had to care of her newborn. It was then she decided to stop composing songs for five years, though she released Ray Of Light, two-years after the birth of her first child.

She also said that it's impossible to be a good artist and a good mother simultaneously. You have to give up one thing in order to give time to another. In order to give a good childhood to a child, one must sacrifice his/her career. And looks like her decision might not be in vain after all because her children are possibly getting the best mother in the whole world.

Well, this isn't the first time Leona got into a relationship as she was previously engaged to her long-time boyfriend, Ryan Adams.

Before the engagement, the love birds dated for several years. Likewise, the were often seen hanging out and also appeared in the media together. 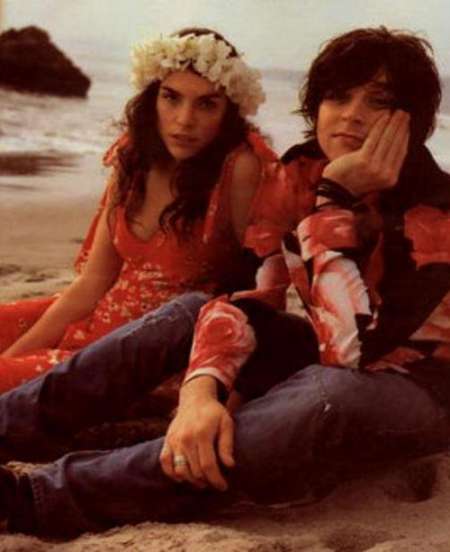 Unfortunately, the singers called off their relationship in 2003.

Leona Comes From An Affluent Family

When you are wealthy and a celebrity child, you get different opportunities since your childhood. There are very few celebrity kids who understand how their parents reached that level. Leona also belongs to that handful of personalities.

The British singer was born to a prosperous Norwegian aristocrat, Arne Naess, and Filippa Naess. Talking about her mother, Filippa, she is also a famous interior designer.

Talking about her family members, she is the ex-stepdaughter of musician Diana Ross, who is well known for her creations which include, "Baby Love." Additionally, she is also the sister-in-law of actress Christa Miller and former stepsister of Tracee Ellis Ross.

In addition, this singer enjoys her earnings to the fullest. Moreover, on amazon, her album, "I tried to Rock You But You Only Roll", costs around $9.5 which is also one of her largest-selling CD.

The clip below is of the song I tried to rock you but you only roll.

Do visit Marriedwiki.com for latest biography and gossips on your favorite celebrity

Media thought after Leona's engagement broke off, she was living a single life. But to their surprise, Leona mentioned her pregnancy and later it was known that she had been married to her husband, John Marino.