Leone Carey is a Australian actress and writer who has worked in shows such as 'Home and Away' and 'A Country Practice.' She, however, is best known by people as mother of the actress 'Alycia Debnam-Carey.'

When Australian actress Alycia Debnam-Carey became a household name in America with the series such as The 100 and Fear the Walking Dead, fans began to get curious more about her, especially about her family and relationship status. 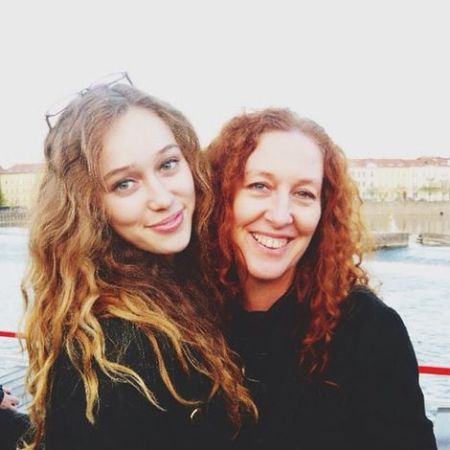 Carey has not revealed much about her parents and siblings; however, she has emphasized that her mother, Leone Carey, is the rock of her family. The young actress also revealed in an interview that her mother was the one who came alongside her to Los Angeles when she decided to make a career in Hollywood.

Leone Carey Is A Writer and Actress

Leone supporting her daughter in the entertainment industry makes sense as she understands the workings of the showbiz. Leone herself is a actress and writer in her home country Australia. 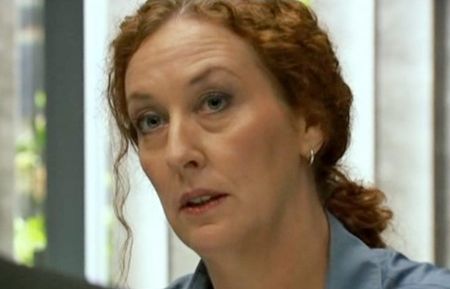 Leone Carey in the TV series 'Home and Away'. IMAGE SOURCE: Back to the Bay

She has worked as an actress in a few TV series, including Home and Away and A Country Practice. In addition to that, she wrote TV series such as Hi-5 vs. Hi-5 House and Hi-5.

Leone, despite being a former actress and mother of a world-famous star, keeps a low profile. She has an account on Facebook but is not updated for a long time. Also, Her Instagram account is in private mode. 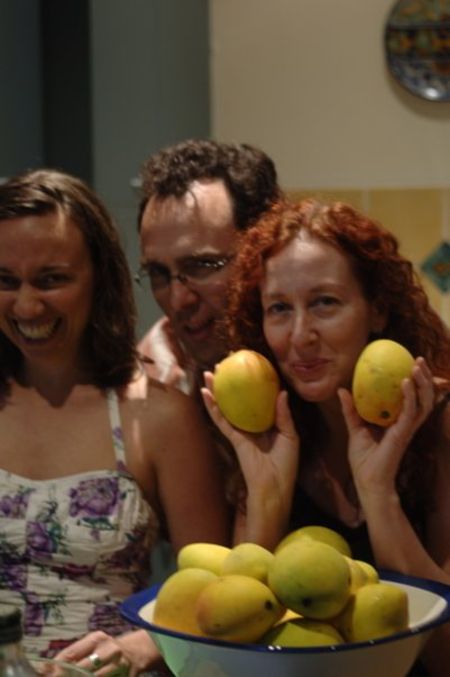 In addition to that, Mama Carey only occasionally features on her daughter's Instagram. Because of her private nature, many details of her life are not known, including her relationship status.

As mentioned above, various aspects of Leone Carey are still unknown; hence her net worth is difficult to assess. 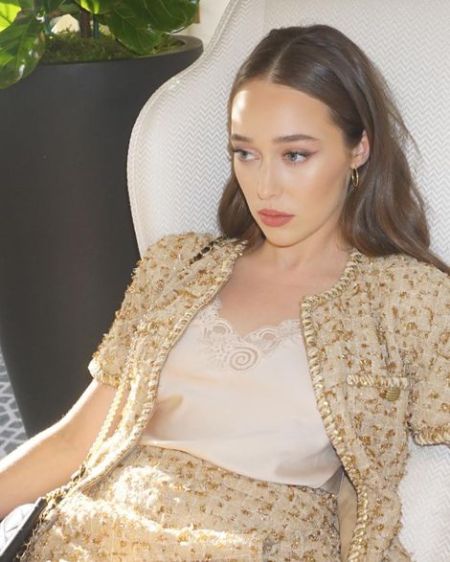 On the other hand, her daughter, Alycia Debnam-Carey, is a sucessful actress who has worked in several movies and television shows, including Into the Strom, McLeod's Daughters, and Fear the Walking Dead. Her networth as of 2020 is $3 million.

Alycia Debnam-Carey is a actress who is famous for portraying Alicia Clark on the TV series 'Fear the Walking Dead.'