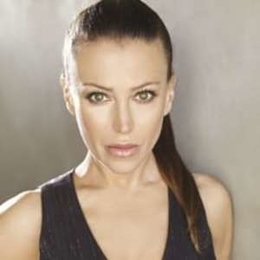 The ageless Lesli Bega known for her role in The Sopranos is the epitome of beauty, talent, and elegance.

With more than 15 motion pictures credited to her name, American actress Leslie Bega is known for performance in several Hollywood tv-series and movies including Lost Highway by David Lynch. Her mesmerizing beauty and talents as an actor is what makes her special and gave her a long-running career in the industry. 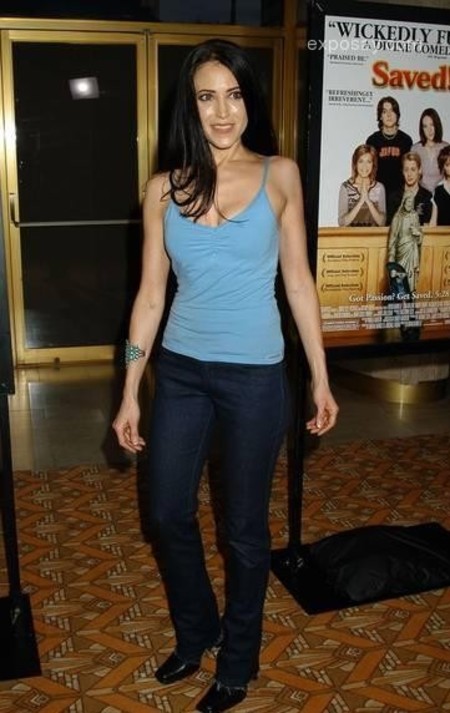 Bega is the mixture of the Russian and Sephardi genes with both of her parents being Jewish. The actress's grandparents from her father's side were originally from Spain who immigrated to America.

Leslie Bega's most famous relationship count to Australian musician Jon Farris, known as the founder and the member of the rock band, INXS. Their affair began in the early 90s before they tied the knot in 1992 till their split in 1999 after seven years of togetherness as husband and wife. 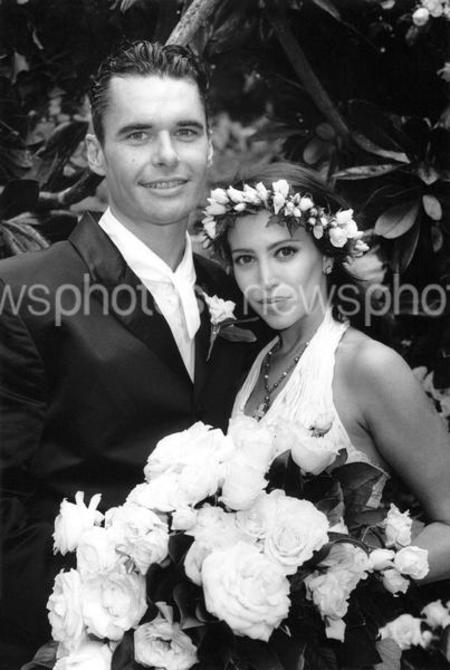 During their marriage, Lesli and Jon lived in between America and Australia. Leslie and her then-husband would spend each of their days romantically. With their room filled with flowers, bathroom lit with candles and holiday at Phuket, their favorite vacation location, everything was perfect.

The couple united as husband and wife on the day of Valentine's Day after Jon proposed to Bega with an antique diamond ring surprisingly kept in the plate of sorbet and coriander flower at the LA's Bel Air Hotel Restaurant. Interestingly, for their proposal, Jon who never wore suits to dinner was donned in one.

Leslie and Jon exchanged their vows in Sydney in the presence of close friends and families.

Before the Los Angeles native met Farris, the tv personality dated Richard Grieco who she met on the set of 21 Jump Street when she appeared as a guest on the show. Their short-lived romance ended as Leslie found him changed after Grieco filmed Mobsters. 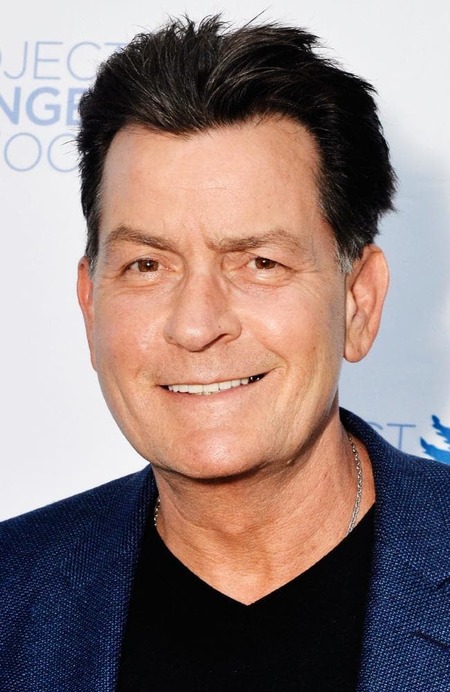 Leslie previously also dated Two and A Half Men alum Charlie Sheen when both of them were in their early career phase. Matter of fact, Sheen who still played Baseball at the time is considered to be the first boyfriend of the actress. But, Leslie broke things with Charlie after the Spin City actor started to act wild.

Meanwhile, seven years later, following Bega's divorce, Farris married his new wife, Kerry Norris. As for Leslie, she hasn't married another man yet and prefers to keep her private affair closer to her vest.

Since beginning her career with a role on The Sopranos, the actress made her appearance in several other films and series including Lost Highway made on the budget of $15 million, CSI: Crime Scene Investigation, Dating Games People Play, Head of The Class, C-16: FBI, Get Shorty, and The American President among others.

Moreover, the actress also runs her own restaurants. As an actor, entrepreneur and real estate agent, Bega's net worth is estimated to be at no less than $2 million.