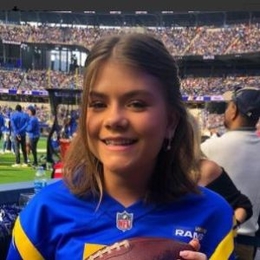 Lia McHughs is an up-and-coming American actress as well as a model. At a young age, she has been part of many popular projects, which include 'Totem,' 'Songbirds' and most recently 'Eternals.'

Is Actress Lia McHughs Dating Anyone?

Lia McHughs is a famous actress, but there is not much information about her in the media, including her dating history. Also, there is no hint on her social media about her love life or boyfriend. 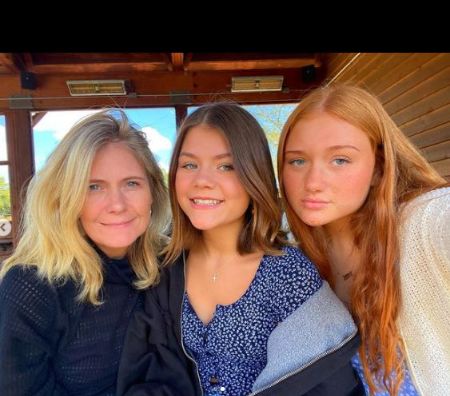 Because of the Eternals star's secretive nature, it is not clear if she is dating or single. In the future, with further popularity, various aspects of her life are expected to become public, including her relationship status. Currently, Lia lives a content lives with her family.

Impressive Net Worth And Salary

Since her debut as Jacey in the 2017 documentary series A Haunting, the star has worked in many TV shows and movies. The young lady is famous among the viewers for her character of Jessica Nolan in the TV series American Woman.

Similarly, Lia also portrays the role of Sprite in the upcoming Marvel Cinematic Universe adventure/action film Eternals. Other actors like Angelina Jolie, Richard Madden, and Gemma Chan starred in the epic superhero movie. The film will be released on Nov 5, with a budget of $200 million.

As eluded above, Lia has worked in the entertainment industry for more than five years. She was part of many projects, including horror films such as Along Came the Devil, The Lodge, and A Hunting Totem. The estimated net worth as of 2022 is $1 million. 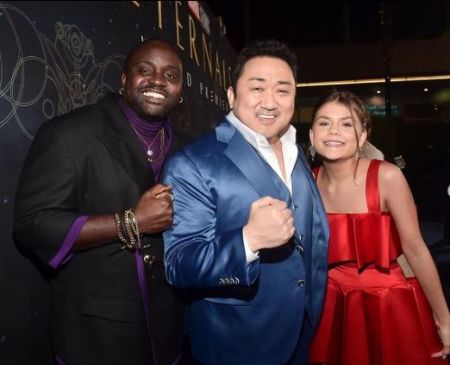 Keep visiting Married Wiki for more biographies and articles of your favorite celebrities.