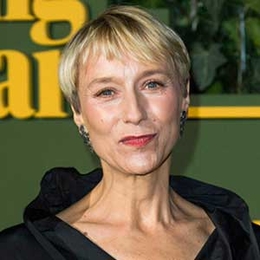 Entertaining the audiences since 1984, Lia Williams made her own mark in the film industry. She is popularly known for her acting ability and the content she chooses.

Williams is in a matrimonial relationship with her husband, Guy Hibbert who is a screenwriter and producer by profession. The duo tied the knot in an intimate ceremony in the presence of their closed ones. 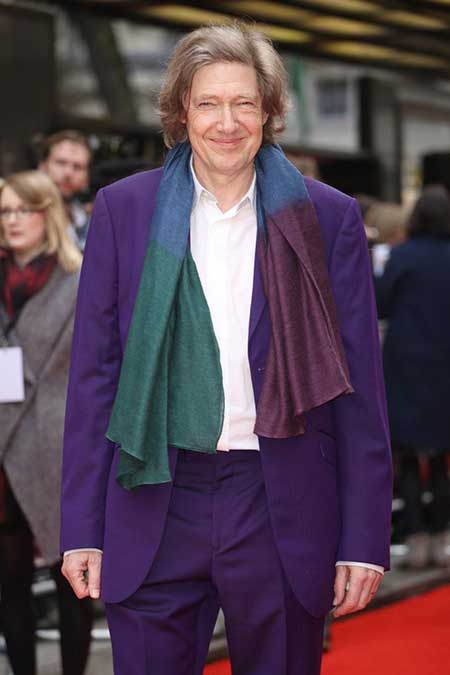 Their love story isn't less than a film story, both of them belong to the same fraternity, so it is obvious they often met and interact. It isn't wrong to say, their professional bonding plays a vital role in their personal relationship.

Back in 2005, when Lia's one of the much-awaited Shakespeare's play, "As You Like It" opened in Stratford-Upon-Avon, she experienced her own romantic fantasy. When she is receiving applause from audiences, Guy met her backstage and proposed. At that time she was in her wedding costume for the play. Recalling old days, the actress said,

“I was still buzzing from the performance. I can’t remember much of it. I was just reading his lips.”

The couple is together since then without any sign of separation. Moreover, they haven't their own biological children but Lia has a son from her previous marriage. Currently, she is enjoying her conjugal life with husband and son in West Hampstead.

The duo also runs their own production company, Tilting Ground Productions which is known for producing documentaries and true-incident films.

Prior to marrying Guy, the 54-year-old actress was married to an unknown man in an intimate ceremony. The couple shares a son, Joshua "Josh" James who is also an actor like his mother. Josh went to University in Hampstead and at the age of 16, he wanted to create his own parent-free utopia in the West Hampstead pad.

After his parents divorced, Josh started living with his mother and step-father who are always supportive of his dreams. Previously, in an interview, Lia shared, her son hasn't any false romantic impressions about becoming an actor, he knew from an early age about his passion.

Lia started her career in theaters and soon made a big at films and TV series. With nearly 3 decades of acting experiences along with dozens of filmographies and theater play in her kitty, the actress definitely holds net worth somewhere $1 million ballparks.

The actress talks about her play, The Night of the lugana, check out the video;

Williams is more to stage play than screen roles which might be the reason, her last screen credit was in 2016. Usually, a theater actor earns $1,145.70 per week which may rise to $1,145.70 per week as per their experiences and popularity among mass.

Five Most Interesting Facts Of Lia 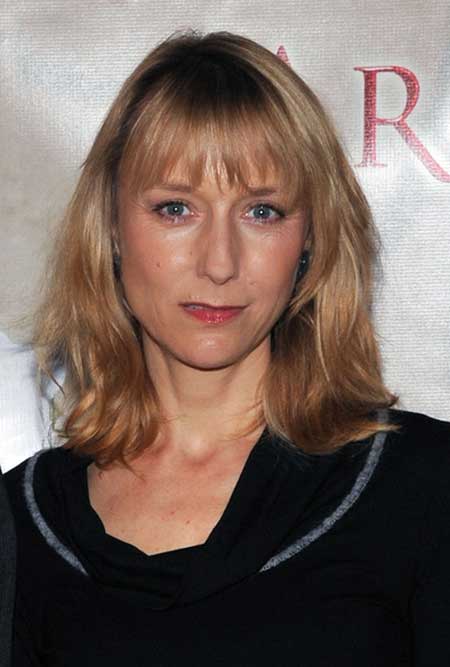 Do visit Marriedwiki for more interesting Biographies and Gossips!!!

He is best known as the first husband of actress, Lia Williams. He has a son, Joshua James with Lia.

Guy Hibbert is a British screenwriter and film producer. He married Lia at an intimate ceremony.

Joshua James is an actor. He is best known as the only child of an actress, Lia Williams.