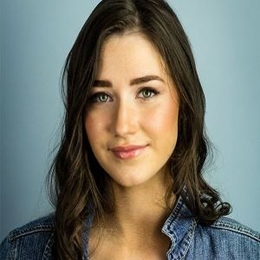 Canadian actress Kamilla Kowal is one of those lucky actresses who gained popularity at the early stage of her career. The young actress became a household name when she played Bonnie in the hit-series 'Letterkenny'.

"The New Romantic" actress Kamilla Kowal is currently dating her college sweetheart Luke McCaw. At present, both are attending The Laurentian University in Canada. 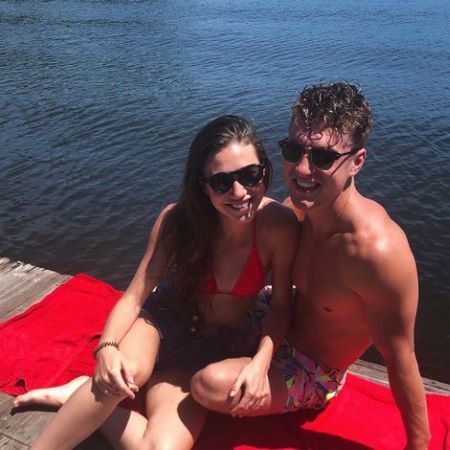 The young lovebirds are not afraid to flaunt their love in public, and often posts lovey-dovey pictures online. On their social media sites, they can be seen enjoying camps and boat riding.

It is hard for college romances to maintain a long term relationship because of differing career and relocation. Hopefully, the pair will be able to keep their affair for a long time winning against all the odds.

The Canadain native loves traveling as evident by her social media posts. Scrolling through her Instagram, one can see her enjoying the beaches in Florida, Costa Rica, and many more. She furthermore is very proud of her toned body and often flaunts of her sculpted body in bikinis. 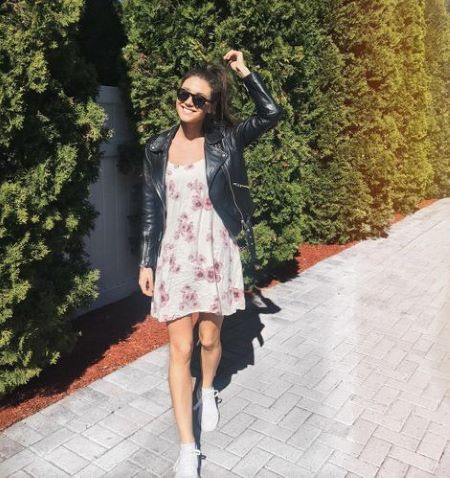 The "American Hangman" actress is also a big fan of dogs. She owns a Havanese/poodle mix named Blue. Furthermore, she even stated in an interview that her dream house would be in a lake that will be filled with flowers and 100 dogs.

The actress who is in her early twenties holds a total net worth of $150 thousand -$300 thousand. She earned this wealth with the help of her acting profession. 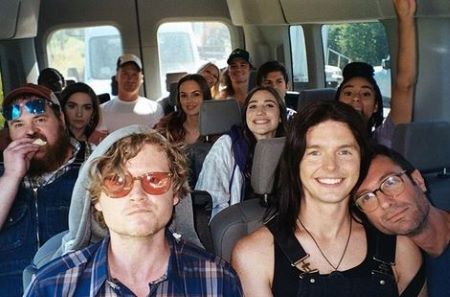 Canada based actress is best known for her work in the TV series "Letterkenny" where she plays the character, Bonnie McMurray. The Canadian sitcom which features actors such as Jared Keeso, Nathan Dales and Michelle Mylett among others.

The series tells the story of two friends living in the small town of Letterkenny. It initially aired in Crave TV, Canada, however, with rising popularity, it was purchased by Hulu. Thus, the seventh season of the show will premiere on October 14, 2019, in Hulu Originals.

Check out one of the clips from the series "Letterkenny."

For the 5 feet 6-inch actress, the year 2019 was an exciting one. In this year, her three movies "American Hangman," "Winter Love Story" and "Secrets in a Small Town" were released.

Some Interesting Facts About Kamilla

Visit marriedwiki.com for biographies and articles !!!!