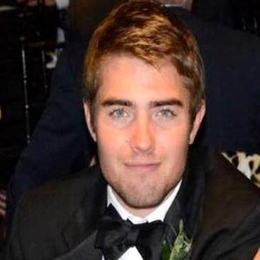 Liam Costner might not be one of the household celebrity kids, but more people should be familiar with him because he is really is a interesting person. He is a son of a Hollywood star and a business heiress and is likely to inherit millions in the future.

Sadly, the relationship between Costner and Rooney did not last long. Nonetheless, she became pregnant with Liam. At first, "Dances with Wolves" actor refused to accept that Rooney's child is his; however, after the paternity test, he accepted the fact. 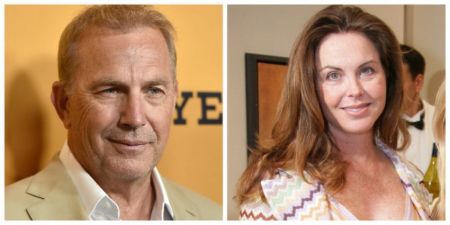 After the birth of Liam, "The Robin Hood: Prince of Thieves" gave him his last name. However, he was not able to make a deep relationship like the ones he has with his other children. He used to meet him but only occasionally but not regularly.  Also, Liam's mother Bridget married billionaire Bill Koch in 2005, and he moved into the Koch family.

Liam Costner Have Many Half Siblings and Step Siblings

Liam Costner is a half-brother to Annie Costner, Joe Costner, Cayden Wyatt Costner, Lily Costner, Grace Avery Costner, and Hayes Logan Costner. They are kids born to his father, Kevin Costner, from his past and current relationship. 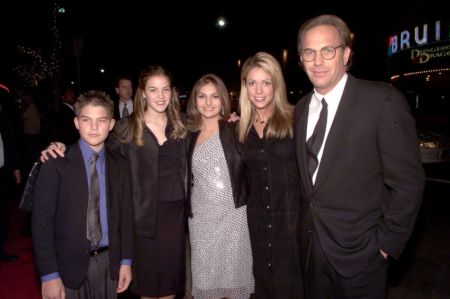 From the maternal side, Liam is a half-brother to Kaitlin Koch. She is a daughter born to Liam's mother, Bridget Rooney, and her husband, Bill Koch. In addition to that, he is step-brother to William Jr. Koch, Robin Koch, Charlotte Koch, and Wyatt Koch. These are kids born to his step-father Bill Koch.

Liam is not available on any social media sites such as Facebook, Twitter, and Instagram. In addition to that, he is not much seen on public events. Because of this, various aspects of his personal life are not available on the public platform. The only personal information disclosed is that he is twenty-three old.

Liam Costner Net worth is Impressive

Liam Costner's mother, Bridget Rooney, is the granddaughter of Art Rooney, the original owner of the Pittsburgh Steelers. In 2019, Forbes estimated Pittsburgh Steelers to be worth $1.35 billion. Also, from his mother's side, he is related to actress Rooney Mara and Kate Mara, whose combined income is $26 million, and their family empire's net worth is $3 billion. 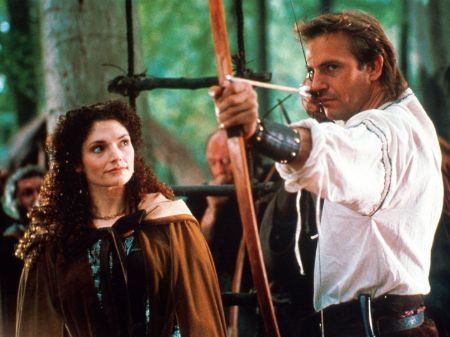 Liam's father Kevin Costner is a successful movie actor, producer, and director. He is best known for movies such as "Dance with Wolves" and "Bodyguard" and his total net worth is estimated to be $250 million. After Liam's birth, the "Bull Durham" star opened a trust on his name so he could financially support him. It is very likely; he is entitled to inherit some of the wealth of his millionaire parents.

Furthermore, Liam is also the step-son of Bill Koch, son of Fred C. Koch, and twin brother of David Koch. Bill, from his father, inherited $800 million worth of stock from Koch Industries. He later sold those stocks to brother Charles Koch and David Koch and became the founder and president of the Oxbow Group. His net worth as of April 2019 is estimated to be $1.8 billion. 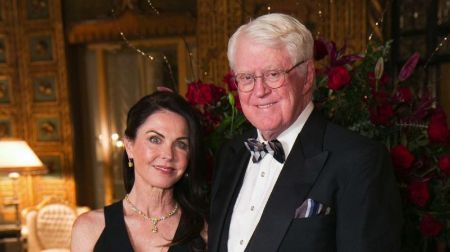 Liam was just a teenager when his mother, Bridget, married Bill Koch, so he practically grew up in Bill Koch's household. Given that fact, there is no doubt the bond between Liam and his step-father is close and is likely to inherit some of Bill's fortunes.