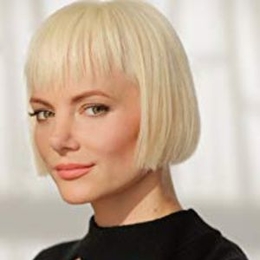 Libby Mintz is a former American actress who is known for her works in movies like Sydney White (2007) and Fired Up! (2009). Her only known television work is CSI: Crime Scene Investigation. Despite her limited screen works, she came to public and media attention due to her relationship with a renowned celebrity.

Who Is Libby Mintz's Partner?

Libby Mintz is living a blissful married life with her husband, Donovan Leitch Jr. Her partner Donovan is an American actor who is famous for his works like "Cutting Class" (1989), "The Blob" (1988), and "The in Crowd" (1988). 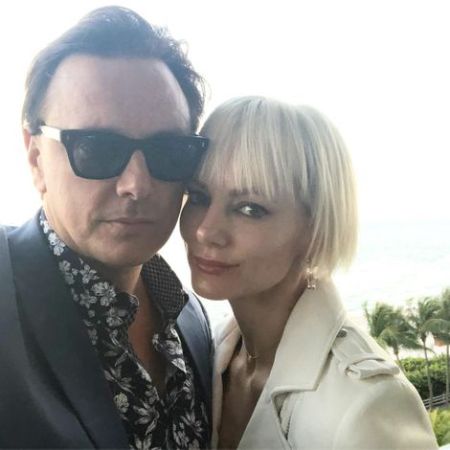 After dating for a while, the two decided to take their relationship to the next level and became engaged in August 2014.

On April 14, 2015, the actress became a mother for the first time as she gave birth to son Donovan Evers Leitch. Not long after that, the duo tied the knot in the presence of their family and friends on October 03, 2015. The wedding ceremony took place in Joshua Tree, Los Angeles, California. 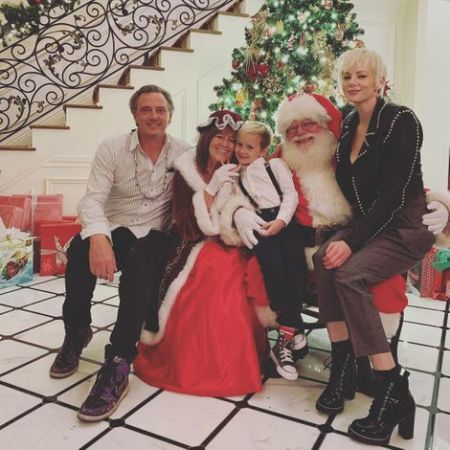 Not long ago, the pair celebrated their fourth marriage anniversary. There seem to be no disputes or rumors in the pair's relaitonship as Libby appears to be relishing her life with her family. The "Sydney White" actress often shares pictures and videos with her spouse and kid on her social media.

Although this is Libby's first marriage, her husband, Donovan, was in wedlock with another woman before. The former "Camp Freddy" member walked down the aisle with Scottish model Kirsty Hume in 1997. 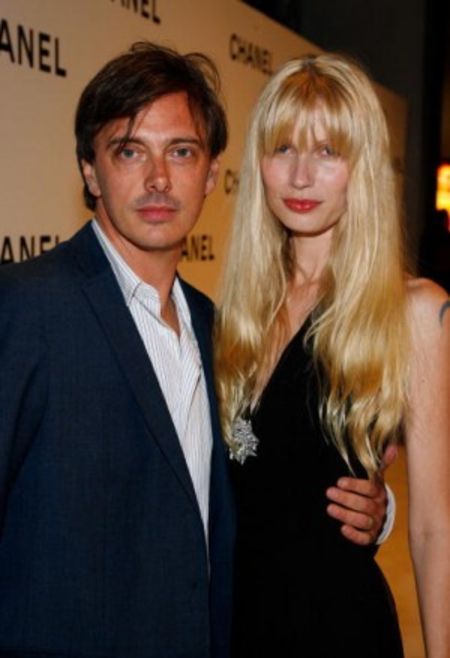 After over a decade of living as a married couple, Kirsty filed for divorce in July 2014 due to undisclosed reasons. The two divorced later in 2014. They share a daughter Violet Leitch.

The lady's most notable work on-screen is "Sydney White," in which she portrayed the character of Christy. On it, she worked with Amanda Bynes, Sara Paxton, Matt Long, Jack Carpenter, and Jeremy Howard in the teen romantic comedy film.

For more celebrity related Biography and News, stay tuned to at our website Married Wiki!!

Actress Libby Mintz is in wedlock to American actor and singer Donovan Leitch. The duo walked down the aisle on October 03, 2015.

Libby Mintz and her partner Donovan Leitch share a son Donovan Evers Leitch who was born in April 2015.