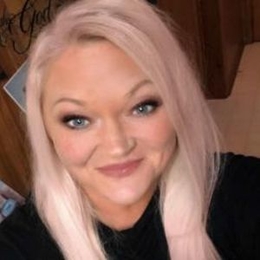 Most of the time, not only the celebrity is in the constant spotlight of the media, but their significant others also gain limelight because of their relationship with the star. Libby Offutt also gained popularity because of her decades-long relationship with former NFL player and sports analyst Randy Moss.

Offutt, the ex-wife of Randy Moss won the custody of two of her children Thaddeus Moss and Sydney Moss. She is not spotted with any men ever since she broke up with her high school boyfriend turned husband. Offutt is probably struggling with her life as a single mother and also looking for Mr. Right.

But, her ex-partner Moss is now married to ESPN analyst, Lydia Moss from 2015. In 2018, Randy thanked his Lydia for treating his kids very well as her own during the Pro Football Hall of Fame induction ceremony.

Many high school romances turn out to be successful, but there is also a large number that never ends up happily ever after. Libby Offutt and Randy Moss fall in the former category. 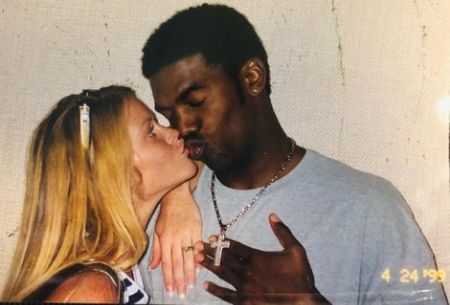 Libby started dating Randy Moss during their high school years at DuPont High School. Randy was a star athlete with an excellent record in football, basketball, baseball, and track. On the other hand, Libby was a swimming champion blessed with beautiful blonde hair and blue eyes.

Offutt and Moss, who were both most desirable students in the school, were perfect matches for one another. However, many people did not think so.

Libby was Caucasian, and Randy was African-American. So, students used to tease them for their interracial relationship. In fact many times, they even did not hesitate to use racial slurs against the lovebirds.

During one of those moments, Moss could not control himself and get involved in the fight that left one person hospitalized. He was charged with battery and was sentenced to 30 days of jail. Not only that, because of this incident, he was expelled from high school, and his offer from Notre Dame was also receded. 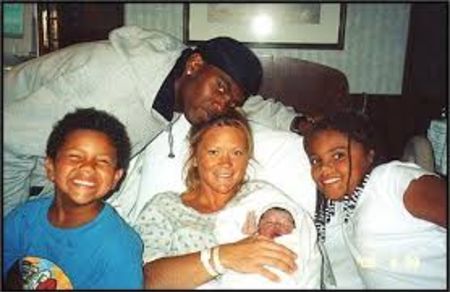 Moss did not let the unfortunate events affect his relationship with Libby. He continued to date Libby for years, and together they became parents of five children.

Even though the high school sweethearts remained together for years, they never married. The reason for that is yet to be known.

With time, Libby and Randy's relationship began to deteriorate. In 1996 they both were arrested for a fight. By the late 2000s, they were separated.

Is Libby Offutt Dating After Separation from Randy Moss

Libby Offutt is single at the moment. She is not linked with anyone at present. Furthermore, she has not provided any hints in social media that might suggest she is in a relationship. Most of her Instagram post is related to religion and children. 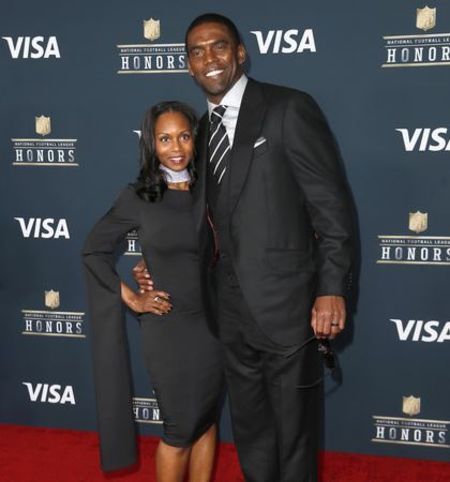 On the other hand, Randy Moss has moved past this relationship. He is currently married to Lydia Moss.

Libby's first child Sydney Moss was born on March 6, 1994, when she and Randy were still at high school. Sydney is currently working as Assistant Women's Basketball Coach at St. Thomas University in Florida.

Offutt's second child is star football player Thaddeus Moss. He was born on May 14, 1998, and currently plays for Louisiana State University. He created headlines for doing 62-yard touchdown against Oklahoma Sooners on December 28, 2019. 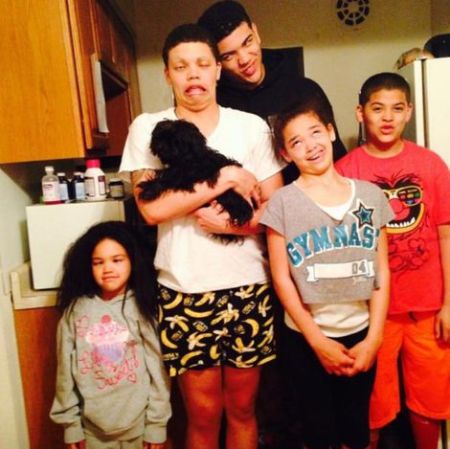 The mother of five welcomed her third child Montigo Moss in 2002. He plays football for Fork Union Military Academy. The fourth child Senali Moss born in 2004, plays basketball for South Mecklenburg High School in North Carolina. The youngest kid of the family is Sylee Moss.

Libby Offutt Relation With Her Children After Separation from Their Father

Libby Offutt and Randy Moss's children remained with their father after the separation between their parents. She was awarded visitation rights.

On Christmas, 2017, when Libby went to Randy's house to visit them, she was not allowed to meet her kids by Randy and his wife. So, she accused Moss of distancing her from the kids. 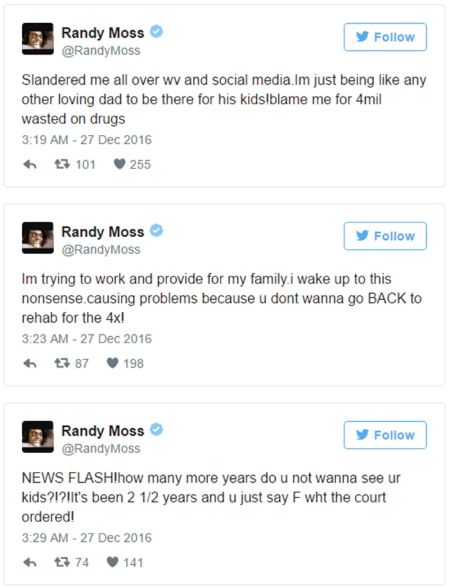 Randy fought against the accusation through tweets. He mentioned that she would not be allowed until she goes to the rehabilitation center to solve her substance abuse problem. He also said that she has blown away $4 million money on drugs until now.

Offutt fought back against his accusation and clearly stated that she has been clean for years. She provided documentation of recently passed drug tests. Furthermore, she added that she would have been dead if she spent $4 million on drugs.

How Much Is Libby Offutt Net-worth?s

Libby Offutt was a stay at home mom when she was in a relationship with Randy Moss. It is not clear what she is doing after the separation.

Offutt, however, has posted a few pictures of houses on her Instagram. So, there is a chance she is working as a real estate agent in her local town of Saint Albans in West Virginia. 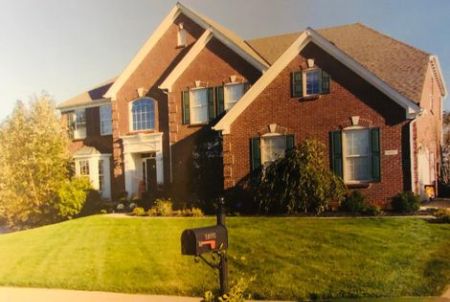 In addition to that, Libby must be gaining some amount of support from her millionaire ex Randy Moss. Afterall she gave most of her life-giving birth and raising his children.

Randy Moss holds an overall net-worth of $25 million and an annual $6.5 million as an ESPN sports analyst.

Sydney Moss is the eldest child of Libby Offutt and Randy Moss. She was born when Libby was still in high school.

Thaddeus Moss is the second born to Libby Offutt with ex-partner Randy Moss. He plays football for Louisiana State University.

Montigo Moss is the third child of Libby Offutt. He plays football for his high school.

Senali Moss is the fourth child of the Moss family. She is a basketball player.

Sylee Moss is the youngest member of the Moss family. She has four siblings, two brothers, and two sisters.