Home Article American Footballer Randy Moss Not Yet Married to Partner Libby Offutt? Find out About His Affairs and Dating Rumors

American Footballer Randy Moss Not Yet Married to Partner Libby Offutt? Find out About His Affairs and Dating Rumors 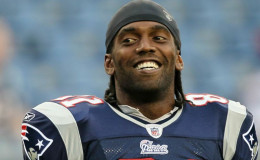 Know why the recent, NFL Hall of Fame, Randy Moss never officially married the mother of his children, Libby Offutt. See if he is married after that or is he still in the feud with the former girlfriend.

One of the most successful and equally controversial figures in the NFL history, Randy Moss is known for playing for giants like the Minnesota Vikings, Oakland Raiders, New England Patriots, and more. Along with that he also had his fair share of highs and lows of on and off the yard.

Like his professional career, Randy's personal life has gone through some rough roads, but now he seemingly looks like he is redeeming himself en route to enjoying a prosperous life with his new wife and kids. However, the darker moments he faced earlier in his career can't be missed.

So if you're thinking of what actually happened between the now Hall of Fame and his former girlfriend that pushed Randy all the way to the retirement? If yes, then just tag along with us in the article below!

Were Randy Moss and Libby Offutt Ever Married?

The retired football player, Randy Moss and his high school sweetheart were never married but Libby's dazzling ring on her wedding ring finger proves they were engaged in the 1990s.

Moss and Offutt quit the relationship before they tied a knot and there was no exact reason behind the separation. However, Libby's 2019 post related to him was a mixture of ridiculous and father's love for his children.

While focusing one of the comments on her Instagram, Offutt said Randy left her and their kids while she was eight months pregnant with the 5th child, Sylee. The baby mama doubts Randy may have cheated on her.

Assuming the statement given by Libby, Lydia was intimately linked to Moss while he was still in the relationship with Offutt despite knowing he's a father to five kids. Lydia is a cause for tearing their family completely apart.

What is Randy Moss Up To Now? Is Randy and his girlfriend married?

Randy Moss, an American football wide receiver is living the blissful married life with his lover turned wife, Lydia in 2015. The NFL star and ESPN analyst seems to be happy for whatever they have. The duo is united as life partners for five years now.

Even when, Miss. Moss didn't have any children she took better care of his kids from a past affair as her own. She has always treated them equally. In addition to that, Randy thanked his partner Lydia for taking care of them in 2018 during the pro-football Hall of the Fame induction ceremony.

Randy fathered four kids with Offutt and one, Sylee Moss with Lydia, his present spouse. Moss's elder son, Thaddeus is paving his own path at LSU's tight end who has his eyes on 49ers ALl-Pro George Kittle.

On February 28, 2020, news had it Thaddeus will undergo surgery post suffering from a fracture in the right foot. The son of Hall of Famer caught 47 passes, 570 yards and four touchdowns for the Tigers in 2019. The NFL reporter, Ian Rapoport added, the timing of Thaddeus Moss' foot injury is fortuitous and he will require plenty of time for recovery.

Randy Moss Married Life and  Children; Who is his Wife?

Randy Moss currently seems to be in a fulfilling married life with a woman named, Lydia Moss. Yet nobody knows for sure how and when she came into his life amidst the tumultuous situation he was having with his ex-partner, Libby Offutt.

In fact, if it wasn't for the Red Carpet of NFL Honors, we wouldn't have even known he was already married. But the footballer at least gave the chance to the tabloids to add something new in his relationship status when he went on to attend the Honors(Worthan Theater Center, Houston, Texas) arms in arms with Lydia back in Feb 2017. 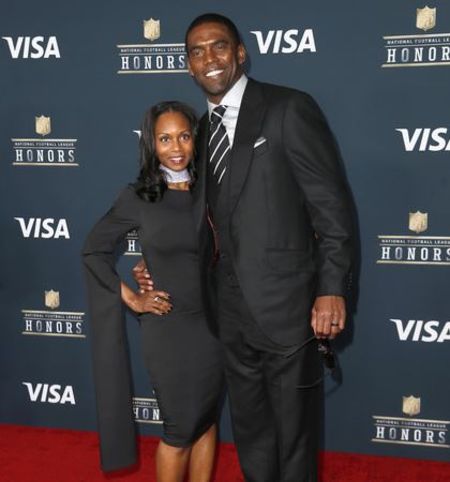 Outside the pitch, Randy is notoriously famous for his controversial relationship with women. But this time with Lydia, Randy is pretty much appearing to be the boyfriend you wish you had in real life. Unlike the messy and ugly drama, he had with his previous girlfriend, the recently inducted in Hall of Fame NFL star is having quite a blast with his new wife.

Furthermore, the gratitude he poured during the applause he was receiving from the football committee on August 4, 2018, says it all about his love for Lydia along with his children.

“Daddy did it all for you all. You are my responsibility, and now, I want to let you all know, we are in the Pro Football Hall of Fame”

Moss credited thanking his wife, Lydia, and his children.

Randy Moss Past Affairs and Controversies; Why He Broke-up with Libby Offutt?

Before people started to see Moss as finally a man with a happy marital life, he was previously having quite a rough patch with Libby Offut. Moss even had four children with Libby Offutt (two daughters- Sydney and Senali, and two sons- Thaddeus and Montigo). Though he never officially pledged his vows with the mother of his children. 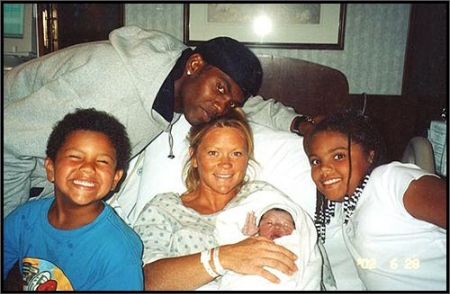 Randy Moss and Libby Offutt were together since high school. Back then this interracial couple faced a lot of bullies. Together since high school, the pair faced frequent racial taunts and threats in Rand, West Virginia, which even became worse after their first child was born during their senior year. Things went upside down for Moss when the provoked led him to get in a school fight which then ultimately cost him Notre Dame scholarship.

With his career taking such a toll even before it started, Randy then decided to struggle what's left of it with his then high school love. And with 14 seasons of NFL, Libby and four children, Moss looked like he was having it all despite that early downfall.

But it wasn't quite over for Randy, not at least off the field. Randy would've never thought that he was going to have such a chunk of ups and downs in his first-ever love, Libby.

Things plummeted at such a rock bottom for Moss and Libby that at the final moments before their separation, the footballer even went on to accuse his former girlfriend of blowing his $4 million worth of money on drugs and abandoning their kids. However, on the other hand, Libby kept on denying Moss's accusations.

She instead explained to have been drug-free for several years and further added that her ex-boyfriend was trying to distance the children away from her. While forwarding the results of her drug tests which showed no signs of any substance abuse, Libby told TMZ that Randy was against letting her meet the children at Christmas.

"I drove 4 hours on the 26th to take my kids their Christmas presents and his wife wouldn’t let me see the kids or even leave their presents for them. He was mad and acted very immature, saying false things that the children are gonna read eventually, subjecting them to more unnecessary emotional stress. And why bash the woman that brought 4 of your children into this world?!"

After this, Libby somewhat became a thin air among the media. Likewise, whether Moss is finally allowing her to visit the children or not, still remains a story yet to unravel.

But speaking of bad past, Randy also doesn't possess a clean slate as around his time with Libby he became quite infamous for domestically abusing Rachelle Washington(one of Randy's girlfriend). 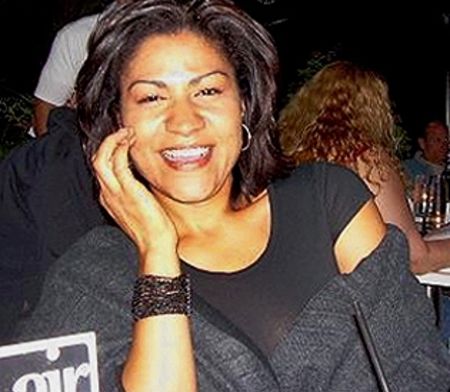 After surviving and escaping the difficult situation with Libby, more drama followed Moss in January 2008 (the week before the Super Bowl), when he got a restraining order filed against him by Rachelle Washington.

Randy allegedly physically assaulted her, which later he only described as an “accident.” The retired did confess a “friendship” with Rachelle during the previous 11 years but explained that he was never having an affair with her. In fact, according to the footballer, Washington was only after him rather with the interest for his money.

Moreover, Moss's lawyer, in an e-mail to the Boston Globe, in turn, accused Washington's attorney giving blatant threats and attempts to extort money from Moss. 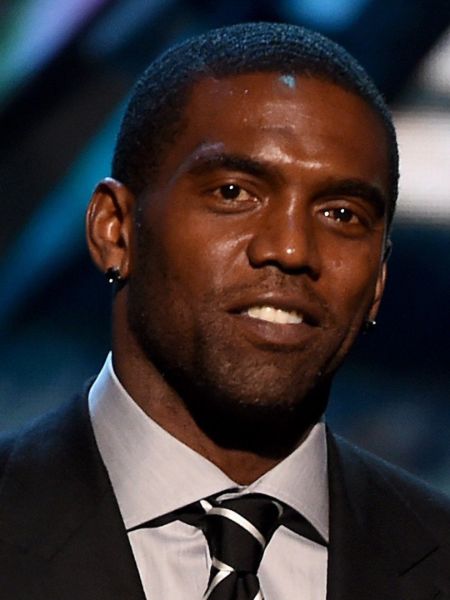 Be sure to check out Marriedwiki.com for more entertainment and articles.