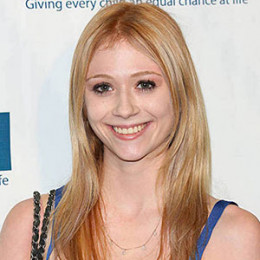 Liliana Mumy is a widely acclaimed American actress and voice artist. She made a distinct name for herself in the entertainment industry as a child artist in a variety of motion pictures before commencing her career as a voice artist. Mumy contributed her talents as an actor and voice artist to many movies as well as TV series.

Liliana Mumy's Net Worth And Salary

Liliana Mumy summoned a whopping net worth $4 million as of 2019. She amassed the huge wealth through her successful career as a former American child actress and ongoing acting endeavors.

She also featured in several television-series through which she bagged around $1million to $1.5 million.

Lilian Mumy talking about her character from Bravest Warriors, Check out the video!

The former child actor lives a lavish lifestyle with the greens she collected at a very young age. As she is going on strong with her career as an actress, her wealth is expected to witness much growth in the days to come.

Liliana Mumy is in a relationship with hockey player Andrew B. since late 2015. The couple is currently speculated to be in a rough patch as the photos of the hockey player is removed from Mumy's Instagram page. The couple often shared photos in each other's social media pages. 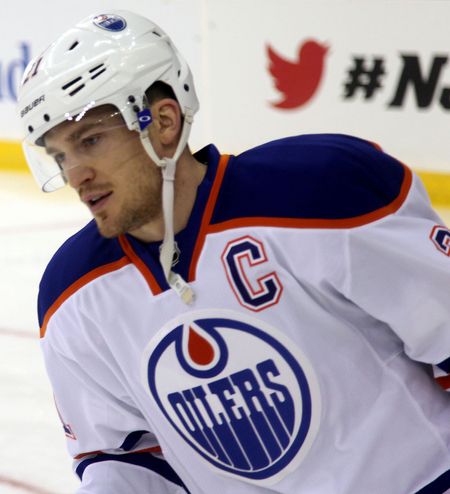 Formerly, She was in a relationship with Nicky Jones since February 2008. Nicky, who is 2year younger to Mumy and co-starred with her in the 2007 movie Chowder. No confirmation was forthcoming from either of them about their romantic indulgence.

Also, the rumor that she was dating Taylor Lautner hit the mainstream when she posted a photo of him on March 2015. A second picture of the duo appeared on her Instagram on 24th October 2016.

She was born to Eileen Davis who worked as a childbirth educator and Charles William Mumy Jr.(Bill Mumy) who was an acclaimed actor, musician, author. She is of mixed ethnicity namely German, English, Scottish, and French-Canadian.

Liliana stands at a height of 5 feet 4inches at the age of 24yrs old. Her weight is 56kg and her body measurement is 29-22-31 inches. She has red hair color and blue eyes.