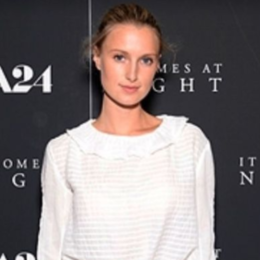 Lilly Englert is an actress and producer best known for her Quantico and Little Women appearances. She joined the entertainment industry in 2014 and starred in more than seven movies and series.

Lilly Englert is a married woman who exchanged vows with her long-term boyfriend-turned-husband on July 9, 2017, in an Italian wedding ceremony. Around 50-120 guests attended the wedding. At their wedding ceremony, two of Lilly's sisters became bridesmaids of Lilly. 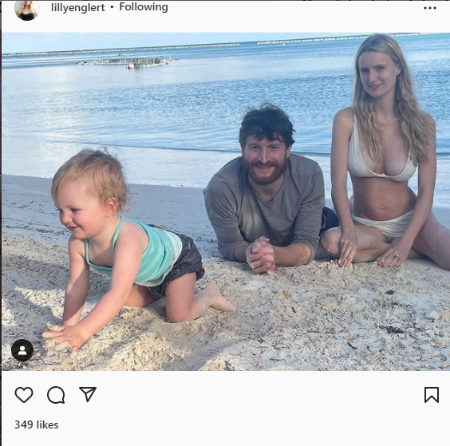 Englert shares a loving daughter Viola with her husband, Neil Grosscup. The couple welcomed a baby girl on February 14, 2020. Lilly captioned the post, "Viola - My Valentine now and forever."

Englert's husband, Neil Grosscup, is successful with his career as he is a CEO at Tanteo Tequila Chairman Actual Company LLC. Neil loves sharing her beautiful life with his wife and friends. Neil has 610 followers on his Instagram account as of now.

Actress Lilly Englert makes a decent amount of money from her successful career as an actress. Today, Englert possesses an estimated net worth of $2 million. Her highest-grossing project includes Little Women, Quantico, and Ask for Jane. 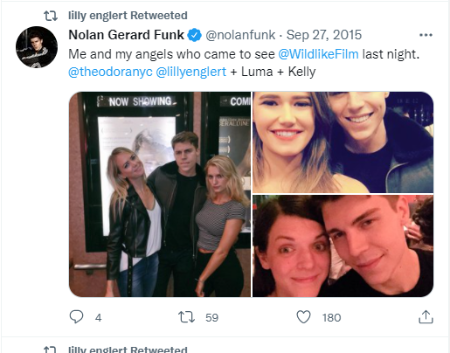 Lilly Englert started her acting career in 2014 by starring in the movie Julie Taymor's A Midsummer Night's Dream. In 2017, She played the character of Rose in The Wilde Wedding. In 2018, Lilly appeared in three episodes of the television series Quantico. She played the character of Maisie Doyle in the hit series. Other casts of Quantico were Jake McLaughlin and Anson Mount.

In the same year, Englert portrayed Paty in the 2018 movie Ask for Jane. The film is based on a group of determined women in the Midwestern who provided safe but illegal abortions in the 1960s. The film Lilly worked on is also based on a true story.

In 2019, Englert played Rose in the short movie HotSpot: A Guide to Finding Love. Later that year, the glowing baby mama portrayed Kate Vaughn in Little Women. As of 2022, Lilly is set to play Bella in A Tuskan Sunset.

Neil Grosscup and Lilly Englert are happily married for more than five years. They walked down the aisle in 2017 and became inseparable ever since.