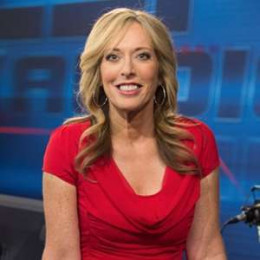 Linda Cohn is an American sportscaster and newscaster, widely known as the anchor of ESPN's SportsCenter. She graduated from SUNY at Oswego and gained her degree in Arts and Communication. After her graduation, Linda Cohn began her career with a New York-based radio station WALK-AM, where she debuted as a sports anchor. She regularly anchors ESPN's SportsCenter and is also the host of “Listen Closely to Linda Cohn”. In 2016, Linda hosted her 5000th edition of SportsCaster.

Cohn faced many self-esteem issues during his childhood because of her large glasses. She found sports as a getaway from her loneliness as a child. Cohn's father was a huge sports fan and she would watch sports with him.

When she was 15, her mother found a hockey league where she could play with boys, although the boys were much younger at 8 or 9. 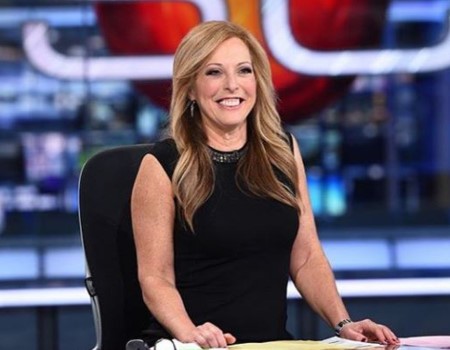 As a teenager, Cohn showcased her talent at ice hockey as a goaltender, which helped her make the high school's boys team. She ended up making the team as a senior, despite not making her high school hockey team as a junior. After graduating from Newfield High School, Cohn attended SUNY Oswego, where she was the goalie for the women's ice hockey team.

Happy Birthday to my incredible and inspirational brother @drhowardcohn !!!Grateful for his guidance on life, health and happiness. Cant wait for our next Sports Adventure!! #CHI #seacretdirect #sevenpoint2 #happybirthday #leo #august

She graduated with a bachelor's degree in arts and communications in 1981. Cohn was inducted to the Oswego State Athletics Hall of Fame in 2006.

Linda Cohn's career began from 1981 when she got hired by WALK-AM radio station as a sports presenter and later left the station and served as a sports host for four other New York-area radio stations until 1987.

She also worked for ABC and WABC ESPN as well. Moreover, Linda was a reporter for the KIRO-TV sports presenter. Currently, she works at ESPN SportsCenter as a host. She is also an author, while she writes most selling books as well.

Linda Cohn was married to Stew Kaufman but they divorced in 2008 after 28 years of marriage. She has a daughter named Sammy Cohn and a son named Dan Cohn. Currently, she is in a relationship with her boyfriend Matt Voity.

Rumour also exists that she is expecting another child with her current boyfriend. Cohn was once rumored to be using plastic surgery but the rumor still remains unfound.

A popular American sportscaster and author Linda Cohn has estimated net worth of $8.5 million dollars which is quite impressive. This gorgeous newscaster accumulated her wealth thanks to her successful career and she has invested them in some radio stations and also in some 5-star hotels in Nigeria. Moreover, she also spent on clothing and for her kid's care and health.

Linda is one of the most powerful and talented media people of America who got listed in '25 Most Influential Women in Sports' in 2014, while the lady recently bought her car for a price tag of $70 thousand dollars.

In well over 36 years of her media career, Cohn earned huge amount of money and salary along with name and fame. She is also involved in social works as a member of various charitable trusts.

Cohn was previously married to Stew Kaufman in 1980 and the couple filed for divorce in 2008. The couple has two children.

She is the first child of this couple she has one younger brother.Her parents already divorced.

He is the second child of this couple.He has one elder sister. His parents already divorced.