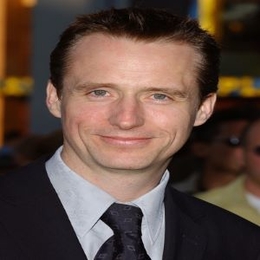 English actor Linus Roache grew up under the shadows of a famous father, however, after years of hard work, he made a name for himself. He is known for "Batman Begins", "Mandy" and "Law &Order."

Linus Roache Is A Married Man

Roache tied the knot with long-time girlfriend, Rosalind Bennett on January 2003. Many online websites claim that the wedding took place in 2002, however calculating from the day they first met, they exchanged vows most likely in 2003.

Though there is a slight confusion about the wedding date, there is no doubt that Linus and his wife are still in love even after many years of being together. 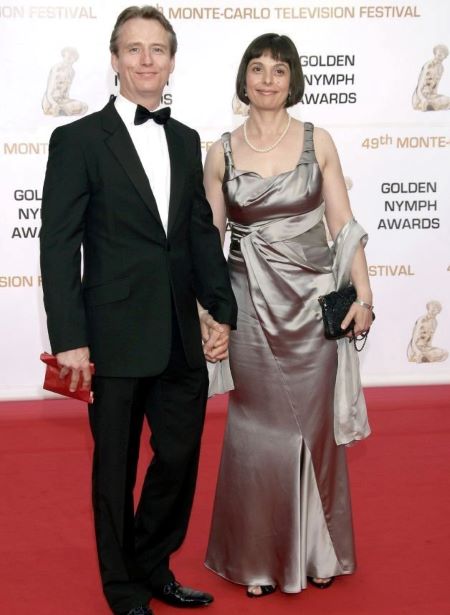 Linus Roache with his wife at an award show. SOURCE: Pinterest

Roache first met with his future wife in National Theatre in 1989. They fell for one another while working together in play "Juno and the Paycock." On the stage, they were playing the characters of brother and sister, however offstage, they started dating and used to sneak a kiss under the stage.

The lovebirds soon began living together and shared a sunny one-bedroom apartment in North London. The pair continued their live-in situation for fourteen years before they abruptly decided to get married and informed their families. After two weeks, Linus made a lifelong commitment to Bennett at Malvern Register Office in Worcestershire.

It is over fifteen years since Linus' marriage and nearly three decades since his first meeting with his life partner. Till now, the couple is not involved in any cheating rumors or news of separation. Furthermore, it looks like for the pair the love for one another is more than enough.

Rosalind is a former English stage and television actress. The Drama Centre alum is known for her appearances in movies such as "American Roulette" and "Innocent Lies." She also worked in several television shows, including "Coronation Street." 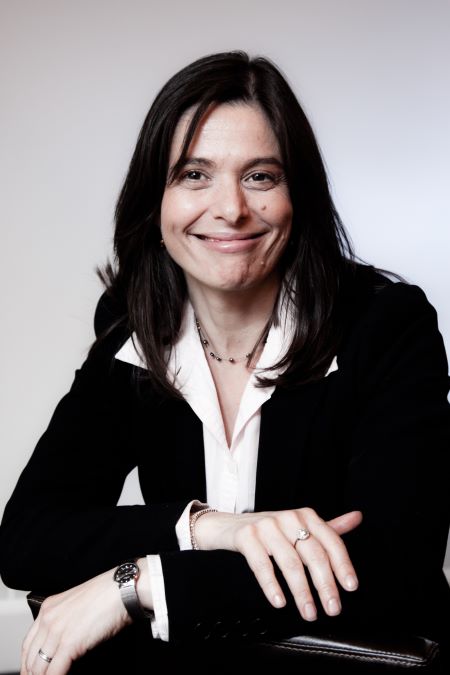 The actress, however, retired from acting in the late nineties and started working in Public relations.

Roache and His Better Half, A Member of a Religious Cult?

Linus and his sweetheart Rosalind currently resides in New York, USA. They moved from their native country, England, to the big apple in 2012 because of their spiritual guru, Andrew Cohen.

Linus long believed that he would never be happy by finding sucess as an actor. He wanted to explore the spiritual side in more depth. During his quest for enlightenment, he met the spiritualist Andrew Cohen in 1994. 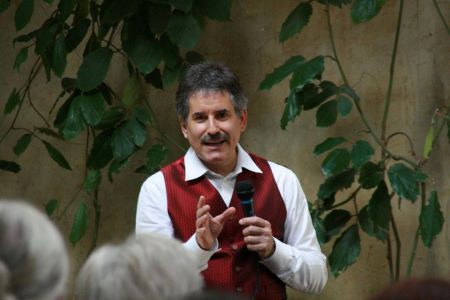 The "Priest" actor connected with Andrew's philosophy of gaining enlightenment through meditation. Thus in 1994, he, along with his wife, became a member of EnlightenNext.

Surprisingly, the organization was accused of bullying its members and psychologically abusing them. However, the couple remained devoted to the organization. In 2012, the actor became the managing director of the group's New York Offices, and his wife organized Mr. Cohen PR and speaking engagements.

Comes From the Family Of Artists

Linus' father is actor William Roache who is known for playing Ken Barlow in the soap opera "Coronation Street." The actor, debuted with that show alongside his father at the age of nine.

Linus' mother, Anna Cropper, was also a stage and television actress. She died on 22 January 2007 at the age of 68. 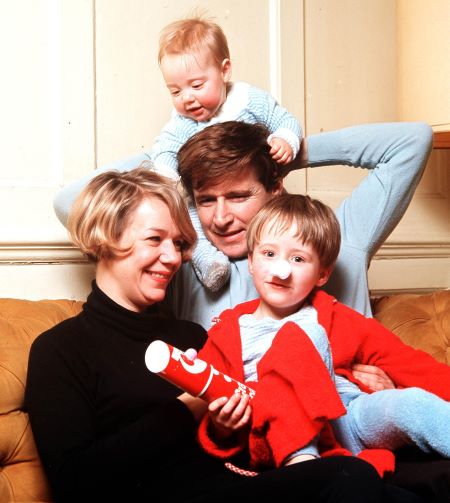 Young Linus with father, mother, and sister. SOURCE: The Sun

"The Wings of the Dove" star had a sister Vanya Roache who died on 2 March 2018 at the age of 50. He also has three half-siblings, namely Verity Elizabeth Roache, Edwina Roache, and actor James Roache. He is close with all his siblings, especially with James, as they discuss different styles of acting and stories.

AS of 2019, Linus Roache's overall net worth is around $8 million. The amount is not as surprising as the actor is working in the entertainment industry for nearly four decades.

The veteran actor professionally started his career in 1976 with the TV series "The Onedin Line." He is best known for "Priest," "The Chronicles of Riddick" and "Mandy." 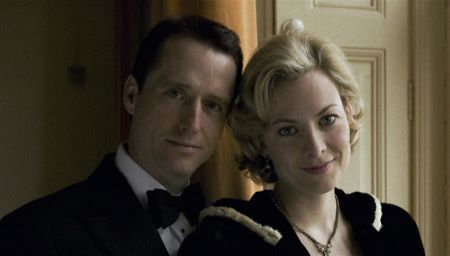 However, his biggest blockbuster till now is 2005 's "Batman Begins." The film which stars Christian Bale, Michael Caine and Liam Neeson earned $373 million at the worldwide box-office against the budget of $150 million.

Roache is also a popular name in television. He is part of many television shows, including "Law&Order," "The Blacklist," and "Vikings." Furthermore, he is currently seen in the character of David Wellington in the series "Homeland."

The actor is not showing any signs of slowing down. He will be next seen in the movies "The  Last Full Measure" and "Being Dead."

Rosalind Bennett is a former actress. She and actor Linus first met during working in the play. They dated for fourteen years before tying the knot.