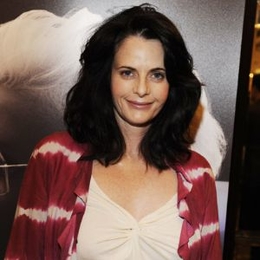 Lisa Blount was an actress and producer who was best known for portraying 'Lynette Pomeroy' in 'An Officer and a Gentleman.'

Lisa Blount Died At The Age of 53; Learn The Cause

Lisa Blount was found dead on October 27, 2010, at her home in Little Rock, Arkansas, by her mother, Louise Blount. She came to check on her after not being able to reach her for the past two days. 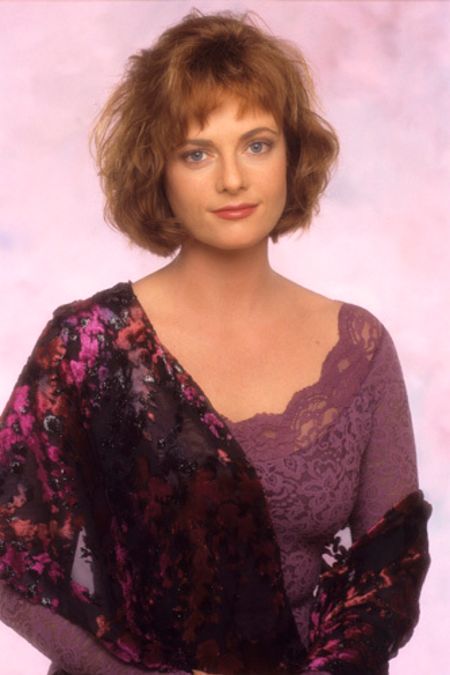 Lisa Blount died at the age of 53. IMAGE SOURCE: IMDb

The Pulaski County Coroner did not release an official cause of death but mentioned that there are no signs of foul play. Blount's mother, however, later revealed to a news agency that the former actress suffered from Idiopathic Thrombocytopenic Purpura (ITP). She suspects complications from the condition may have caused the death of her daughter.

Lisa Blount Was the Wife of Actor Ray McKinnon

Lisa Blount, at the time of death, was married to actor Ray McKinnon. The couple tied the Knot in 1998 and were together ever since. 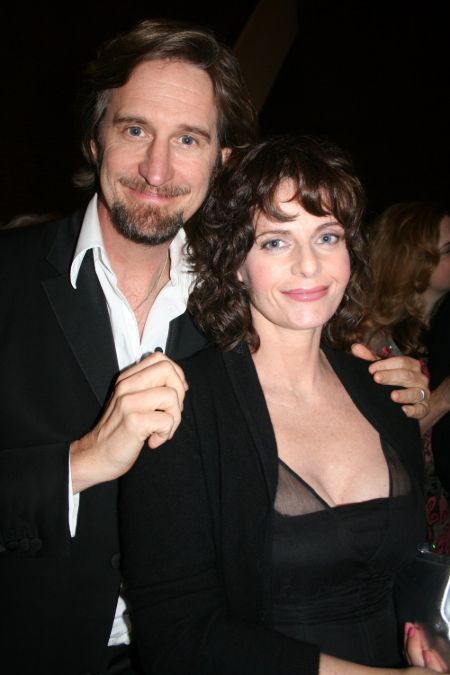 Before McKinnon, Blount was married to Christopher Tufty. The Arkansas-born actress did not have any children from both marriages.

Lisa Blount Was An Actress and Producer; Know Her Net Worth

Lisa Blount started working as an actress when she was a teenager and continued till her last days. In her lifetime, she was part of over four dozens projects, including Profit, An Officer and A Gentleman and Prince of Darkness.

Blount, later in collaboration with her husband, Ray Mckinnon and Walton Goggins, founded a production company named Ginny Mule Pictures. Through the company, she wanted to make authentic southern movies. 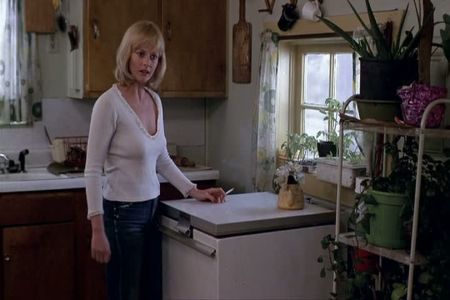 Lisa Blount's net worth is not public. However, given her body of work, it is definitely estimated to be around six -digits.

Christopher Tufty is the first husband of late actress Lisa Blount. The couple got divorced, and she later married Ray McKinnon.

Ray McKinnon and Lisa Blount remained married till her death in 2010. The couple lived in Arkansas.