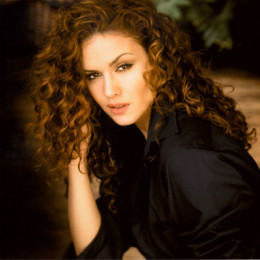 Lisa Marcos is a Canadian actress and a former model. She had started her professional career at the early age of 12. She spent her 10 years in modeling and later decided to have her career in acting and moved in the acting field. She started acting since 2002 beginning with a guest role in the television series Soul Food. Afterward, she began to appear in several of the series as well as in movies. She is best recognized in the television series The Listener as an actor.

Lisa Marcos is not married yet. Till the date, Marcos is not spotted with anyone on romantic dates and even has not introduce anyone as her boyfriend. So, as of now, she is single.

On top of that, the actress is more focused on her career rather than involving in some serious relationship. This also might be the other reasons behind her being single.

Marcos is active on social media and has a great fan following.

Lisa Marcos has an estimated net worth of not less than $500k. She makes an impressive amount from her movies and TV series.