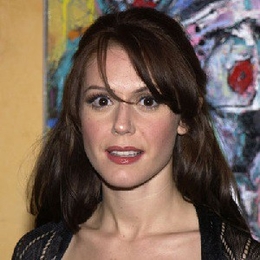 Girltrash! cast, Lisa Rieffel is an American actress as well as a singer. Likewise, she is also famous as the lead singer of Southern California alternative rock band Killola where her husband works as a bassist. Rieffel released her album Let's Get Associated in 2010.

Relationship With Her Husband

Lisa Rieffel is married to Johnny Dunn. Her spouse Johnny is a bassist of the band Killola. The couple tied the nuptial knot on 30th September 2007. Their wedding took place in a private ceremony in the presence of their close friends and family. 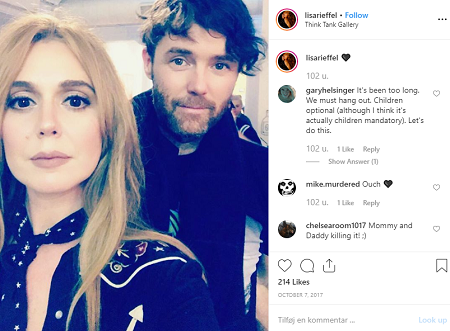 So far, neither Rieffel nor Johnny have revealed the details when they met and began dating. Nevertheless, as they are the members of the same band, the couple probably met while working together. Furthermore, they also surely dated for a few years before exchanging the vows. 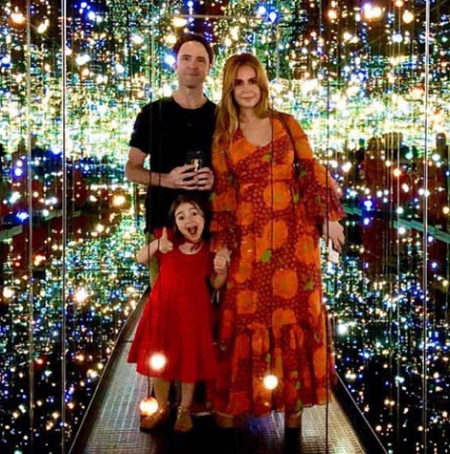 Actress Lisa Rieffel and with her husband and daughter SOURCE: Instagram (@lisarieffel)

Rieffel and her hubby have a daugther Jolee Rose born on December 2011. The couple is maintaining a peaceful relationship since their wedding. Despite her busy career schedule, Rieffel always manages to spend quality time with her family. 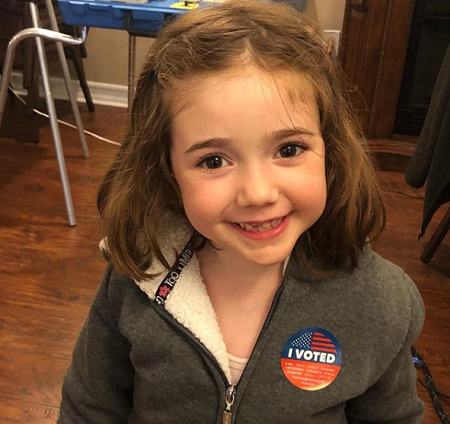 Rieffel's love for her partner in crime and daughter can be seen on the pictures which she shares on her Instagram. Apart from her marital relationship, there are no records of her past affairs and dating history.

The multi-talented personality, Lisa Rieffel summons a colossal amount of money from her professions as a singer as well as an actress. Rieffel's net worth is around $200 thousand as of 2019. She probably earns an average annual salary of an actress around $55,864. Furthermore, a singer receives a salary of around $39,888 per year in the United States.

Rieffel appeared in several box office hit movies. Her 2003 movie Legally Blonde 2: Red, White & Blonde budgeted $45 million earned $124.9 million on the box office worldwide. In the movie, she shared the screen with Sally Field, Regina King, Jennifer Coolidge, and others whose net worth is $55 million, $12 million, and $8 million respectively. 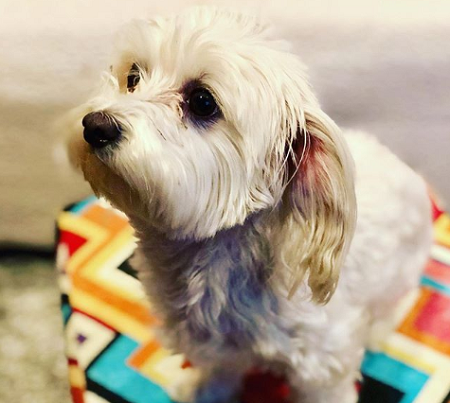 Similarly, Rieffel is an avid dog lover. She owns a dog of Maltese breed. The puppy of this breed costs around $1,000-$4,00 in the United States. Furthermore, she also visits exotic places on vacations along with her family. Thus analyzing these all, Rieffel seems to be living a lavish life.

American actress and singer, Lisa Rieffel married her husband Johnny Dunn, a bassist of the band Killola on 30th September 2007.