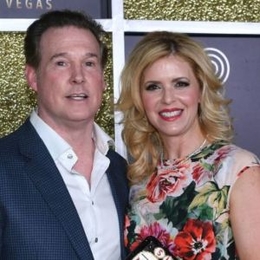 Behind every successful man is a woman who continually supports him throughout all the ups and downs. The case is no different from the charming diva, Liset Meruelo, who remains popular as the beloved wife of the business tycoon, Alex Meruelo. Interestingly, her husband's introduction would be incomplete without mentioning the fact that he is the owner of Colom Island, Sahara Las Vegas, and Fuji Food.

Liset Meruelo: Known As The Wife of Alex Meruelo 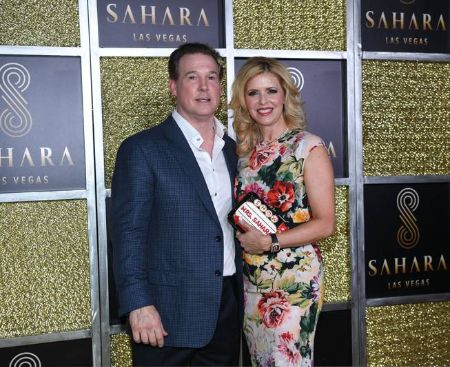 Meruelo might be famous as the partner of Alex Meruelo, but that doesn't limit her introduction at all. The charming diva has proved to be a real-life support system to the billionaire, having his back throughout all the ups and downs. The pair are often spotted in public including the event of the SLS Las Vegas rebranding on June 27, 2019. 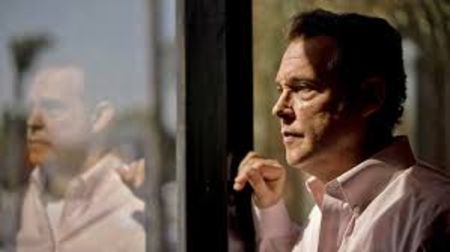 Liset Meruelo prefers to keep a low-profile of her romantic side, even if she remains quite vocal about her professional endeavors with her husband's business ventures. However, she failed to hide the fact that she shares three adorable children with Alex.

When it comes to finances and income, Liset Meruelo has nothing to worry about, mainly because she is the wife of the billionaire, Alex Meruelo. In fact, her husband gathers a staggering net worth of $2 billion as of August 2020. On the other hand, Liset is also a millionaire, who amasses a whopping net worth of $50 million. 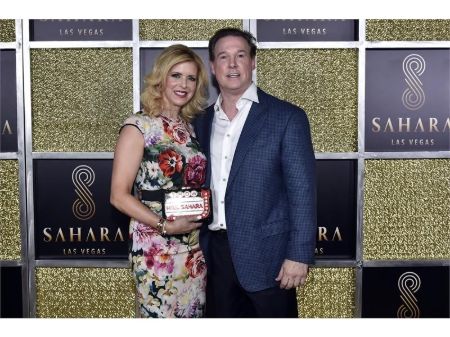 Liset has been around the news, especially in early 2020, when the formerly known SLS Way became the Liset Way. The name change created a buzz among the media, who later came to know how it was after Liset, the wife of Alex Meruelo.

The wealthy couple enjoys a flashy lifestyle, doing complete justice to their net worth. The pair bought a lavish apartment worth $3.6 million at The Park Imperial.  Furthermore, her beau also bought a 8,500-square-foot house at 36 Indian Creek Drive in Miami for $7.05 million in May 2008. Similarly, the lovers also own properties in The Langham, New York, and Colom Island in Spain.

Liset Meruelo is known as the wife of Alex Meruelo. Her husband is a business personality who gathers a net worth of $2 billion.