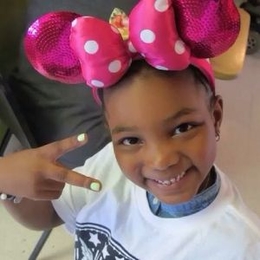 It is common for celebrity kids to gain limelight because of their celebrity parents and Londyn is no exception. Londyn is one of the daughters of rapper and singer-songwriter Future.

Londyn Wilburn's Father is Rapper Future, But Who is Her Mother?

Rapper Future, who was born Nayvadius DeMun Wilburn, remains in the news not only because of his music but for his relationships. It is reported that Low Life singer has children with more than six different women. So, among his various baby mamas, who is the mother of his daughter Londyn Wilburn? 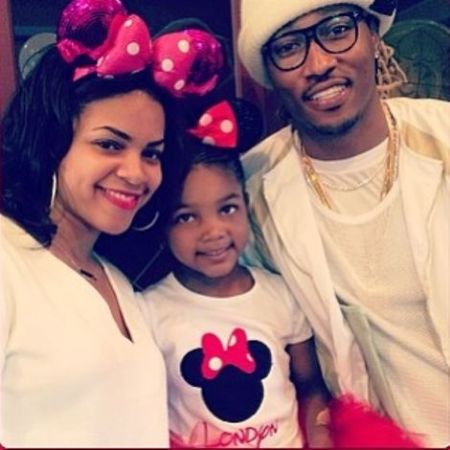 Londyn's mother is India Jai, Future's former longtime girlfriend. Unlike some other baby mamas of the rapper, she keeps a low profile. Her Instagram account is in private mode, and she has not been active on her Facebook account since 2016. Nonetheless, from her social media, it is known that she is originally from Dayton, Ohio, and currently lives in Atlanta, Georgia.

What is Londyn Wilburn's Relationship with her Siblings?

Londyn Wilburn has five half-siblings from her father's side. She also has a brother King Jai from her mother's side. Also, there is a chance that Londyn might gain a new half-sister as a woman named Eliza Seraphin, aka Eliza Reighn claimed in 2019 that she shares a daughter with the rapper. He is refusing to accept financial responsibility. 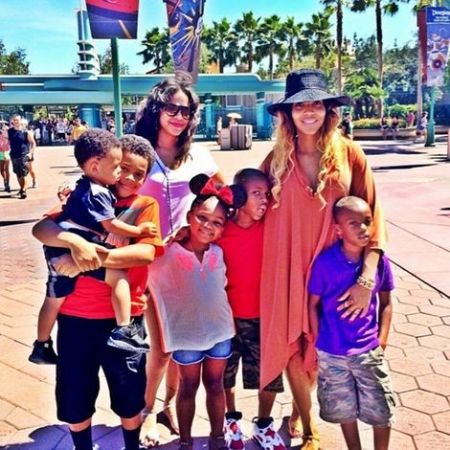 From Wilburn's Instagram, it looks like she is very close with her half-siblings. There is a picture of her with Brittni Mealy, one of her father's baby mama, and her children. Also, there is one picture of her swimming with her little brother Prince Wilburn.

Londyn Wilburn was born on March 19, 2009, and as of May 2020, she is eleven years old. Since Londyn is just a child, she do not have any independent income. 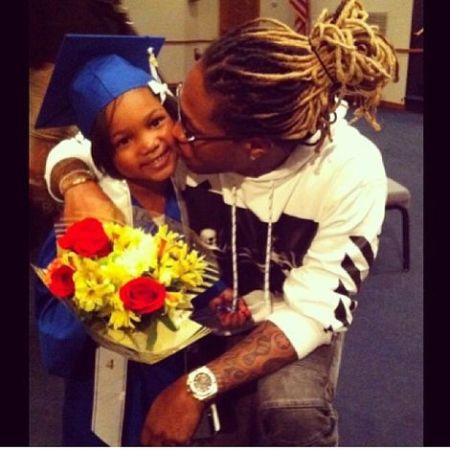 Wilburn's father Future is a rapper, singer, and record producer. His overall net worth is reported to be $40 million. Future is best known for his albums including Future, DS2, High Off Life, Honest, Pluto, Purple Reign, Evol, Dirty Sprite, and Superfly among others. Some of his best songs and singles include Never Stop, Hard To Choose, Mask Off, Posted With Demons, and Crushed Up among other many.

On the other hand, it is not clear what does Londyn's mother does for a living, and so her net worth is not known. Nonetheless, there is no doubt she is getting thousands per month in child support from the rapper. Both Londyn and her mother India maintain privacy from the public eyes.