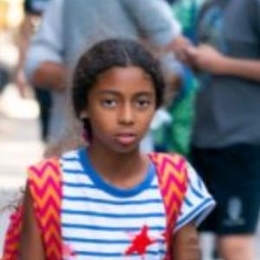 Lou Sulola Samuel is the celebrity kid. She's only known to the world as the daughter of the British singer/songwriter Seal and German international model Heidi Klum.

Lou Sulola Samuel currently lives a pretty happy family life with her mother. The celebrity daughter has not grown enough to have a relationship. Rather she focuses on her studies and is single as of now. 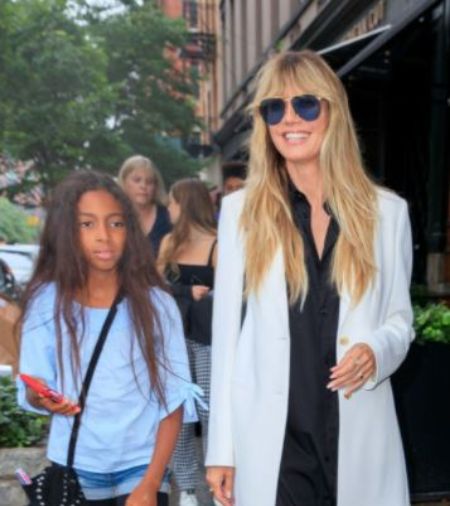 Well, having a lovey-dovey link up at a young age might affect her various aspect of life; that's why Lou stays away from it. Her mother shows great concern about her life as Heidi doesnt want it to get messy in her teenage years.

Not to mention, there are hardly any details about her on social media and the internet. At no point in time have there been rumors about her dating. Also, she has never had any problem with her personal life till now.

Seal made the first announcement of Heidi Klum's pregnancy with Lou during one of the Radio City Hal shows. When the news was announced, Heidi said,"  My husband kind of surprised me and everybody at one of his conerts.It came out faster than I wanted it to." 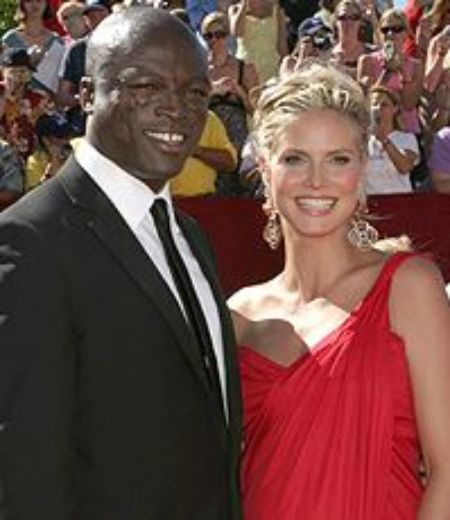 Even though everything seemed to go well for the family, after almost seven years of marriage, they split in 2012. Despite Seal saying there was a slight chance of reconciliation, in April 2012, Heidi filed for a divorce and took back her birth surname. 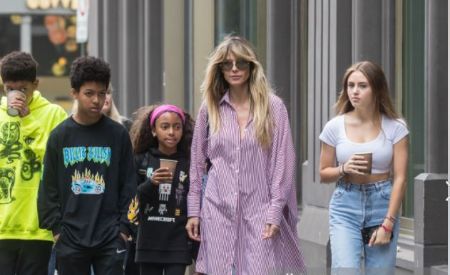 In 2014, following divorce, joint custody of the children was agreed upon. Before marrying Seal in 2004, she married Ric Pipino in 1997 but divorced in 2002. Then she dated F1 racer Flavio Briatore but broke up shortly before meeting Seal.

Lou's mother Heidi's known for being a former Victoria's Secret model and cover star for magazines like Bazaar, Grazia and Allure. Heidi appeared as a judge of "Germany Next Top Model" and in various movies like " Blow Dry," "Ocean's 8," and "The Devil Wears Prada."

Here's the clip of Lou Sulola Samuel with her mother, Heidi Klum.

In the meantime, Lou's father Seal's most acclaimed songs are "Crazy," " Kiss From A Rose," and "This Could Be Heaven." The songwriter was awarded Grammys and Brit Awards.

At a tender age, Lou is focused on her studies and is yet to start any profession. Her father's estimated net worth is $40 million, while Heidi has summoned the wealth of $90 million. Therefore, there's nothing Lou needs to worry about her finances in now or future.

Stay tuned to Married Wiki for similar biographies of celebrities.