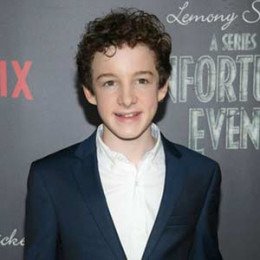 He made his acting debut with History channel’s American docudrama television series “Barbarians Rising” as Young Alaric. As of 2018, he is just 17 years old and is too young for his age to get involved in love affairs.

Louis Hynes was born on 9th October 2001, in Oxford, the UK under Libra Birth sign. He belongs to Caucasian ethnicity and holds a British nationality.

Hynes was born to Lisa Hynes and Andrew Hynes. He has two siblings, Milo Hynes, and Lara Hynes. Currently, he is pursuing his study as a high school student.

The following year, Hynes portrayed the character of Young Simon Templar in espionage thriller TV movie, The Saint. In the movie, he was cast along with Adam Rayner, Enrique Murciano, Eliza Dushku, Sir Roger Moore, and others. Hynes also appeared as a guest role in Breakfast, and Blue Peter. 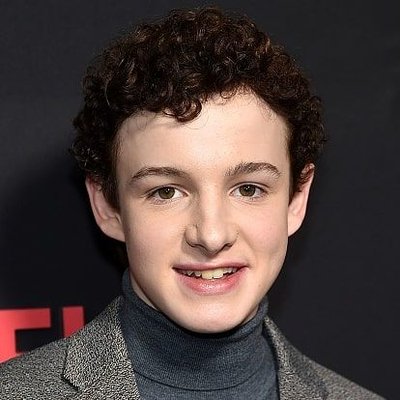 As per some online sources, Hynes’s net worth is estimated to be around US$ 500-600 Thousand approx. But the amount is still under review. Moreover, he earned US$ 13K-15k per episode, appearing in television series.

Hynes is one of the rising stars, so might definitely increase his net worth in the coming future.

The 16-year-old Louis Hynes is possibly single and hasn't confirmed anyone as his girlfriend officially. There are rumors that Hynes is dating co-star, Malina Weissman these days, but has not confirmed yet.

Hynes and Weissman are spotted together during the screening of Lemony Snicket's 'A Series of Unfortunate Events' at the AMC Lincoln Square Theater on January 11, 2017. Although, when questioned about their relationship both with the actors denied.

Below, present the interview of Louis Hynes along with Malina Weissman.