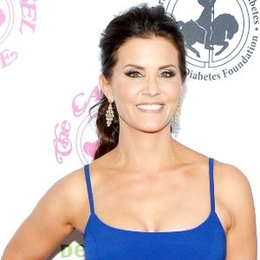 American journalist Lu Parker has been actively involved and has contributed immensely to the journalism field. Her work ethic is exemplary, Spanning in every other genre including anchoring, hosting, and reporting. Other than that, she is also a former Miss USA winner, animal rights advocate, and author.

How Is Lu Parker's Personal Life Going On?

Lu Parker is neither married nor dating anyone, and like her KTLA colleague, Elizabeth Espinosa, is single at present. There are also no speculations in the media about her love life. 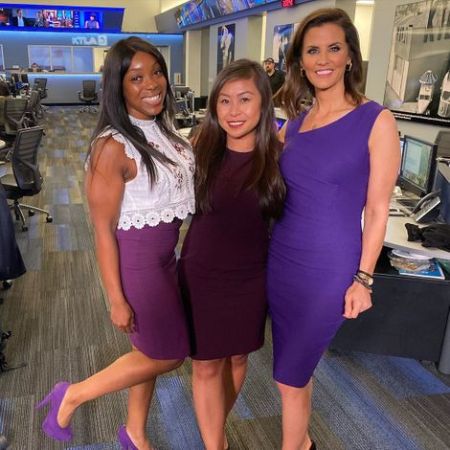 The female journalist does not seem too much bothered about that fact and looks to be doing just fine on her own and relishing in the company of her close ones. At the same time, she is also focusing on her successful career.

Was In a Relationship With a Politician

Previously, she was in a romance with former Mayor of Los Angeles, Antonio Villaraigosa for three years. The reporter began dating the already two times married and divorced politician in March 2009.

After their relationship came to light, the couple began dating publicly, and they attended courtside at Lakers games and various charities, functions, and events together. 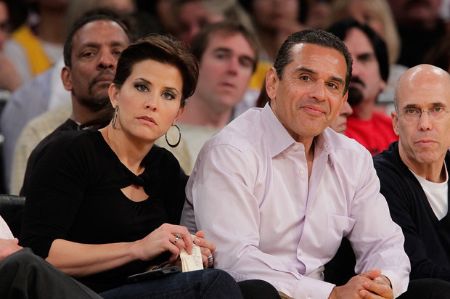 The love was in the air for them, and it almost seemed like that the two would eventually become engaged. Unfortunately, it did go as everyone expected, due to several undisclosed reasons, the celebrity duo split in May 2012.

Arrested in An Airport

On November 02, 2016, the veteran reporter who was traveling to visit her ill father was detained at Los Angles International Airport after pick-pocketing a pair of earbuds that did not belong to her from a TSA security checkpoint.

Airport police officers later boarded the flight and removed Parker from the plane and arrested her. The earbuds belonged to one of the Los Angeles Police Department's detective who placed her under a private person's arrest.

The 1.75 meters tall celeb, later, agreed to complete the city attorney's Neighborhood Justice Program, which allowed her to avoid being convicted and even having a criminal record.

Aside from her passion for reporting and anchoring, there is one other thing Parker has a soft spot for that is her love for animals, especially dogs. In 2010, she even founded the Luparker Project, which aims to improve the lives of at-risk youth and homeless animals through education, the arts, and community projects.

The Emmy Award winner even had a pet dog named Monkey, whom she found on the streets of South Los Angeles in 2007. For someone who grew up with dogs, cats, horses, rabbits, she immediately became attached to Monkey. 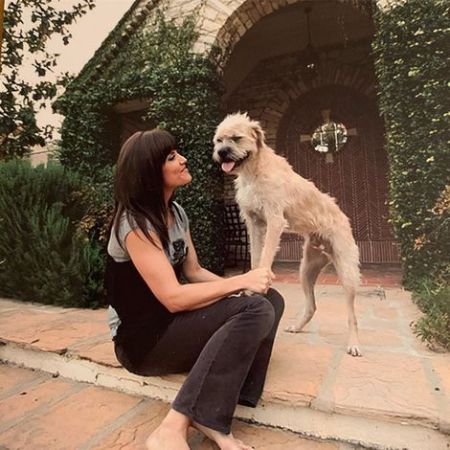 Lu's pet and best friend was diagnosed with a brain tumor in April 2019 and sadly, passed away on November 06, 2019. She shared the tragic news with her followers on her Instagram. In the memory of her beloved dog, she even wrote a blog on her website.

Net Worth And Earning

Lu Parker has a net worth of $1 million from her career as an anchor, reporter, and television host. In comparison, another KTLA journalist, Liberte Chan, holds a net worth of $2.5 million.

Check out a short clip of Lu Parker reporting her work!

The talented host is also an author to a book titled "Catching the Crown: The Source for Pageant Competition." The book is available at Amazon for $9.9.