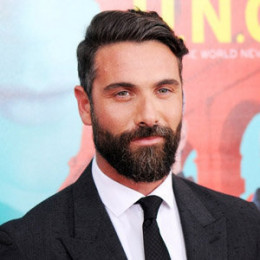 Luca Calvani was born on August 7, 1974, in Prato, Tuscany. He was a model during his teen years working with all of the top names in the world of fashion, including Giorgio Armani. Luca spent his twenties in New York City where he first studied acting with Ron Stetson and Susan Batson.

Luca Calvani is reportedly married to Francesca Arena. The couple met in high school and Francesca has been by his side ever since. Luca claimed his wife hasn't changed since their high school days. The couple shares a daughter named Bianca Calvani, aged 9. They reside in Tuscany, Italy. 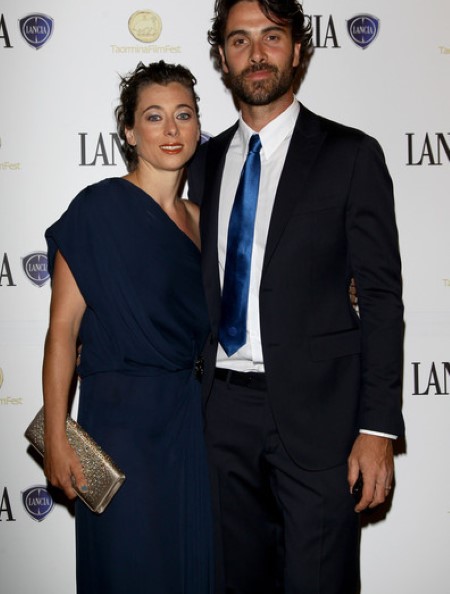 The pair date a long time before eventually tying the knot. There has been no reports or rumors of any conflict between the pair as Luca appears to be living a blissful life with his longtime partner and his current spouse.

The high school sweethearts claim to provide the daily dose of inspiration as well as motivation to each other to continue to strive for further success.

Moreover, Luca Calvani appears to be a family man who puts his family's happiness over his own career.

Luca Calvani's net worth is not revealed to public knowledge. Since he is a rising star and not gone fully mainstream yet, his wealth is likelier to be known in the future.

Meanwhile, his most recent movie The Man from U.N.C.L.E. grossed $45.4 million in North America and $64.4 million in other territories for a worldwide total of $109.8 million, against a production budget of $75 million.