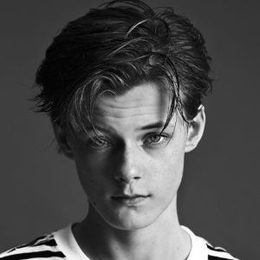 Cory Gruter-Andrew is a Canadian actor who is best known for portraying the role of Aden on the CW TV series 'The 100'. He is also popular for his roles in the films like 'My Sweet Audrina', 'This Is Your Death' and 'Manny Dearest'.

Cory Gruter-Andrew's Personal Life; Is He Dating a Girlfriend?

Cory Gruter-Andrew is possibly single as of now. The popular actor is out of any dating relationship and looks career-oriented. Moreover, he is never seen dating any girl outside of the reel-life. 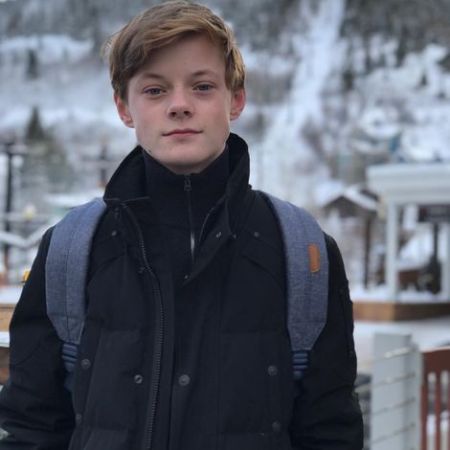 Andrew is out of any dating rumors as of 2019 and seems focused on his career. Further, it looks like the actor prefers to spend his time pursuing his career rather than wasting it on relationships. Additionally, the actor is active on social media, where he shares many posts related to his daily life and acting life.

What is the Net Worth of Cory Gruter-Andrew? Know About His Earnings, Salary, Career

So, it’s been about a week and a half since #AWAES2 came out and the response to my character has been unbelievable. The love I’m getting in the dms is so great and the fan base on this show is the best. Thank you

Cory moreover is a television actor who started his career with the 2014 television series named Fargo. Since then, he acted in many television series including The 100, DC's Legends of Tomorrow, Anne with an E, and Palindrome. Until now, he worked with many stars like Noah Hawley, Josh Duhamel, and Giancarlo Esposito.

The 17-year-old actor is also a film actor who worked in numerous films including My Sweet Audrina; This Is Your Death and Manny Dearest. Following that, his film This IS Your Death is starred with actors like Famke Janssen, Sarah Wayne Callies, and Garry Chalk. 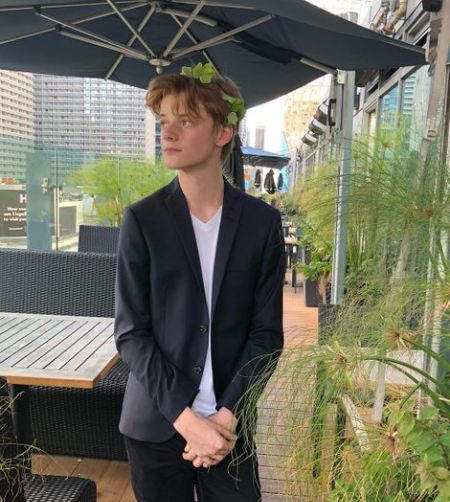