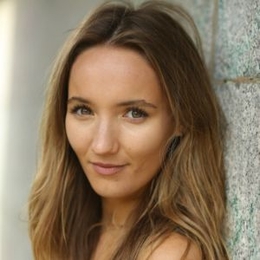 Lucy Heath is an actress who has done work in theatre and various short movies. She also owns a production company. However, she is best known for her relationship with 'Emmerdale' actor Ned Porteous.

Lucy Heath and Ned Porteous broke many hearts worldwide in April 2019 when they made their relationship official on Instagram. Soon after that, various news outlets reported that the couple came close when they were trying to make it in Hollywood. 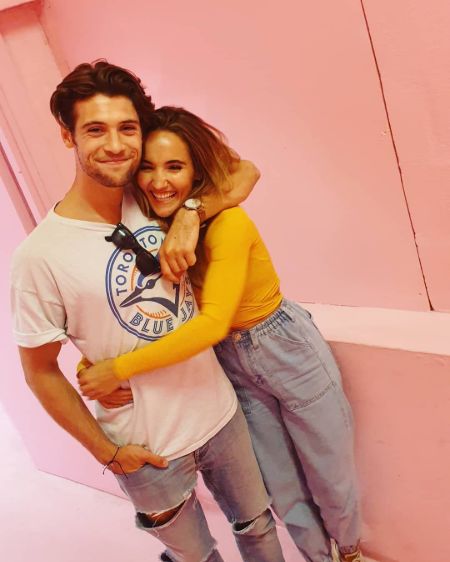 In coming months, Heath and her boyfriend continue to share pictures of themselves on Instagram. However there is no picture of the couple since 2020. Also, the actress in December 2020 shared a picture where she was on a hiking trip with actor Tyler Celeste Conti. All these factors have led many to believe that Heath and Porteous might have broken up.

Nonetheless, there is no official confirmation about the couple about the breakup, and the pictures of Heath and Porteous are still on Instagram. There is a probability that the pair wants to keep their relationship lowkey.

Lucy Heath's Career and Net Worth

Lucy Heath is an actress who has worked on stage, commercials and movies. Some of her best work include shorts such as Mating Call and Anne, go. She will be next seen in Pragma which is written by her and features Phil Dunster, Nick Mohammed in major roles. 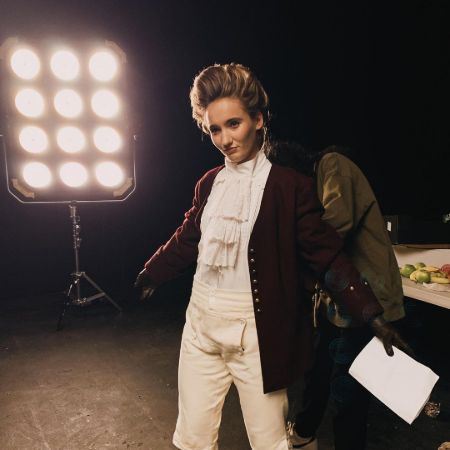 Heath, in addition to acting, has started her production company named Silver Rose Productions. It produced a short film named Better, which won a Iris Prize.

As for heath's Net worth, the exact figure is not known. However, given her body of work, it is estimated to be around $200,000. 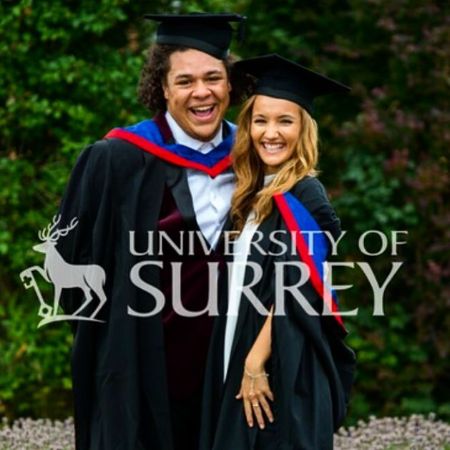