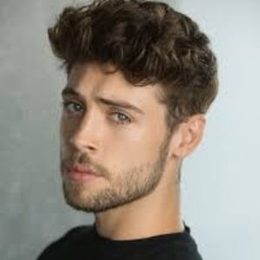 Ned Porteous is a rising British actor who has made his mark in his native country with shows such as 'EastEnders' and 'Emmerdale.' Now, he is set to gain worldwide recognition as 'Lord Wetherby' through the Netflix show 'Bridgerton.'

Ned Porteous is in a relationship with actress Lucy Heath since the summer of 2019. According to the reports, the pair first met in Los Angeles when the Emmerdale actor was trying his luck in Hollywood. 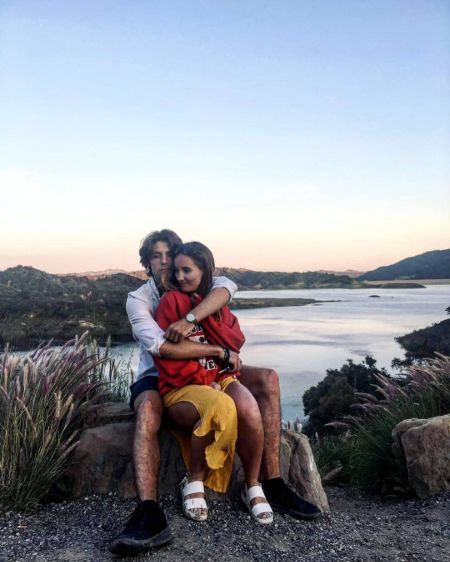 Usually, Porteous likes to keep his love life private, but he has been very open in the case of Heath. He regularly shares pictures of her on his Instagram and as well as attends public events with her.

Ned Porteous Career and Net Worth

Ned Porteous is one of those lucky actors who gained success pretty early in the career. Just a year after his debut in Holby City, The actor landed the role of Mark Fowler in the popular show EastEnders and gained instant recognition. After that, his popularity further rose when he played Joseph Tate in the show Emmerdale Farm. 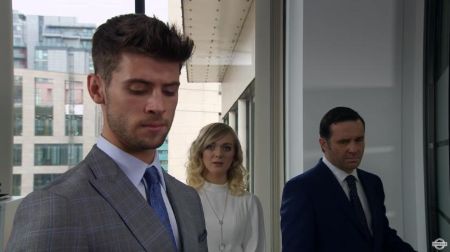 There is no doubt the English actor will gain even more fan following all across the world when the Netflix series Bridgerton will premiere on December 25. In this multi starrer, he played the important character of Lord Wetherby.

As for Porteous Net Worth, the exact figure is not disclosed to the public. Nonetheless, given his body of work, it would not be surprising if it is around $200,000.