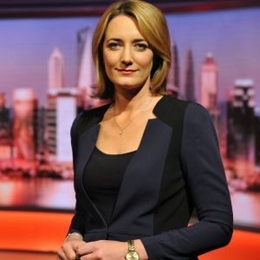 Lucy Hockings is a New Zealand born London based journalist who is famous for anchoring Live with Lucy Hockings on BBC World News. In her many years of journalism, she's worked with TVNZ and at present at BBC News. While working for BBC, she's covered major world news such as the Boxing Day tsunami, the death of Pope John Paul II, the capture of Saddam Hussein, the Gaza conflict, the Ebola crisis, and similar others.

Is The BBC News Anchor Lucy Hockings's Married? What is Her Relationship Status?

Like many journalists, Lucy Hocking lives a secretive life and remains tight-lipped on her personal life. She is relatively silent on her relationship status, but upon thorough research, we found out that she is, at present, married to her husband for many years. 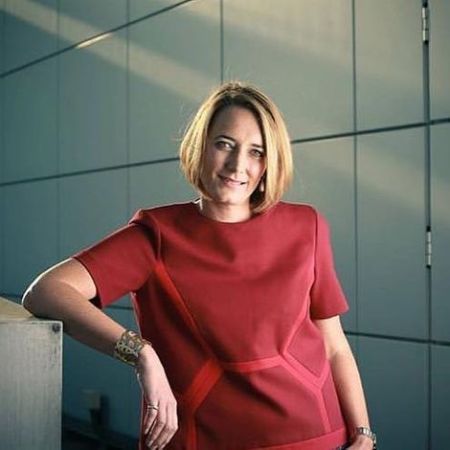 Lucy Hockings is a married woman and living with her husband of many years. SOURCE: Lucy Hockings's Instagram (@lucyhockingsforbbc)

The former GMT presenter, however, has never revealed the name and identity of her husband though his surname is assumed to be Breckenridge, the reason you will know later in the paragraphs below.

Needless to say, the details regarding when Hockings tied the knot is also not learned. But her many years of marriage with her partner the two shares a son George Breckenridge whom she gave birth in October 2007. The Taranaki native journalist lives a happy life with her family in London. 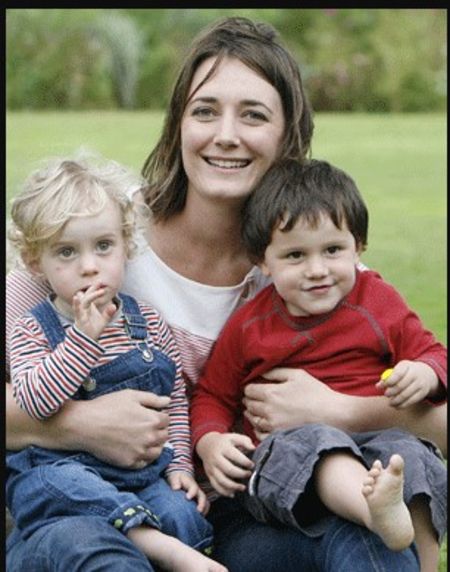 Despite being active on social media, she only shares pictures and videos of her works and keeps her professionalism.

Lucy Hocking began her career as a journalist at her home town New Zealand, TVNZ. She worked for four years and moved to join the BBC News in July 1999.

In the beginning years, she worked as a senior producer and moved to news presenting and anchoring on channel's GMT. Working for well over twenty years at one of the globe's leading channels, she covers news on politics, health, natural disaster, and others.

Check out the clip of Lucy Hockings's show "GMT"!

Alongside her BBC News colleague Stephen Sackur, she served as a presenter in the BBC World News program "GMT."

Before you leave, be sure to visit Married Wiki for more celebrity Biography and News!!

Famous New Zealand born journalist Lucy Hocings is happily married for many years with her husband.

George Breckenridge is the son of renowned news presenter and anchor Lucy Hockings. He was born in October 2007.