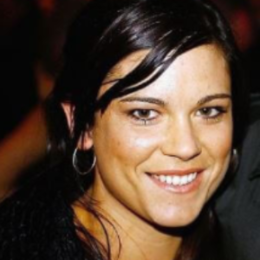 Costume designer Lucy McLay is widely popular as the girlfriend of actor Antony Starr who came to the spotlight for landing the role of Lucas Hood on Banshee which he joined for the first season and further worked for the second, third and fourth seasons.

Lucy Maclay is in a romantic relationship with New Zealand-born actor Antony Starr. The lovebirds have been together for many years. However, they do not share any children to today date. 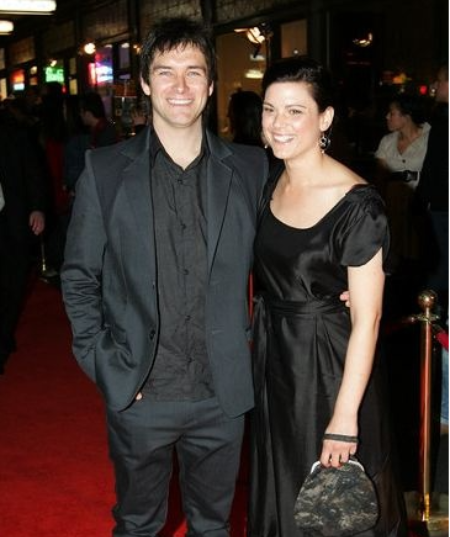 Maclay is a tight-lipped person when it comes to sharing about her love life in public. She might not be a fan of bragging about her relationship with celebrity boyfriend, Antony Starr, but the blonde beauty does make public appearances with her man.

Besides, Starr is yet to pop the question to his partner as there is no news of the couple's engagement yet. Starr, however, himself is not a fan of bragging about his relationship with the public.

What does Lucy McLay do for a living?

Lucy McLay makes a reasonable amount of money from her job as a costume designer. She works for the costume and wardrobe department for the film and television field. Lucy Maclay has worked for more than twenty-four movies and TV series as a costume designer or supervisor. Lucy worked for Adrift, Ghost in the Shell, The Meg, and King Kong projects.

Antony Starr has summoned an estimated net worth of $1 million and has received a payroll of more than $101,601 annually. Indeed, Lucy enjoys an opulent lifestyle with her celebrity partner Antony Starr who has made millions from his movies and TV career. Not to mention, Starr previously owned a coffee-colored Holden Commodore station wagon car.

Antony Starr started his acting career in the 1990s with a small part on Shortland Street. Furthermore, he had guest appearances on Xena-Warrior Princess and Hercules. 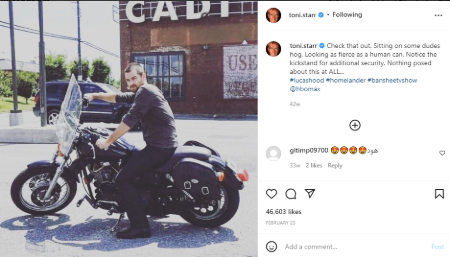 In 2001, Starr played Todd Van der Velter in three seasons of Mercy Peak as one of the white trash Van der Velter brothers. In 2005, he earned the title "Best Actor" at the Inaugural Qantas Television Awards in Outrageous Fortune. 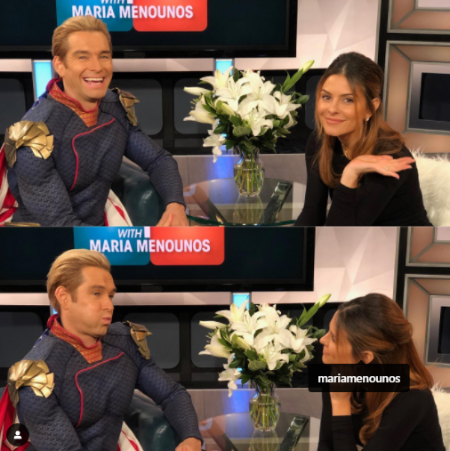 Further, Starr had a recurring role in Rush and Tricky Business in the same vein. His television credits included a core character in the kid's series Hard Out. He appeared in PET Detectives and Street Legal and landed a minor role in Serial Killers.

Regarding film credits, Antony Starr performed in movies like The World's Fastest Indian, Without a Paddle and In My Father's Den. Besides, Antony acted on stage during the second edition of Sex with Strangers and Closet at Auckland Silo Theatre and the Herald Theatre.