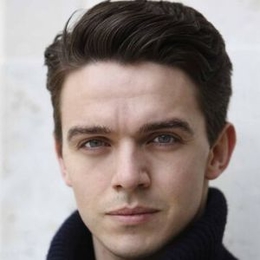 Luke Allen-Gale is a British actor who is best known for his work in 'Dominion,' 'Monroe,' and 'Doom: Annihilation.' He is currently seen as 'Brad de Vries' in the TV Series 'Van der Valk.'

The handsome actor Luke Allen-Gale is in a relationship with The Princess Switch: Switched Again actress Florence Hall, but he is not married. 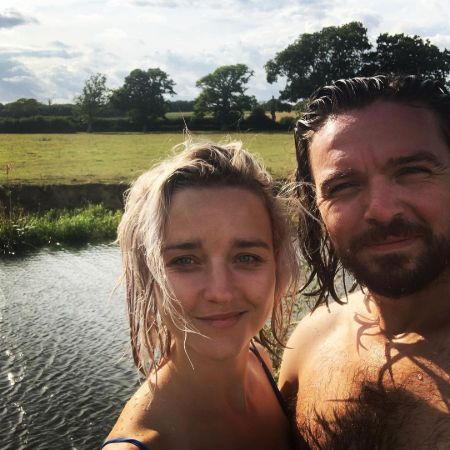 It is not clear when Allen-Gale and Hall started dating, but from their social media posts, it seems like they are dating for years. Also, from the photos, it looks like the couple shares the same hobbies, such as traveling, hiking, and spending time outdoors.

However, since May 2020, Luke hasn't made any posts about his girlfriend on Instagram. Similarly, Hall also hasn't shared any pictures with Luke which raised questions among the fans that the couple might have broken up.

Luke and Florence chose to stay silent on their relationship, as of now. Both the actors are focused on their careers. Not to mention, Hall bagged a role on Netflix's Christmas film, The Princess Switch alongside Vanessa Hudgens.

As of 2020, Luke Allen-Gale has a Net Worth of $800,000. He earned this fortune from his decade-long successful acting career. He debuted on-screen in 2008 with a small role in the TV series Wallander. After that, he continued to do cameos for years before landing a major role in the TV series The Promise.

Since then, the Dorset-born and raised actor's career has only shown an upward trend. As of now, he has played an important role in popular shows and movies such as Captain America: The First Avenger, Monroe, Dominion, and Van der Valk. 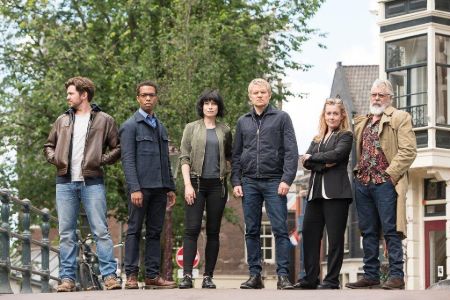 Allen-Gale also works as a voice actor and has provided a voice in several video games, including Final Fantasy XIV: Stormblood and Forza Horizon 4. 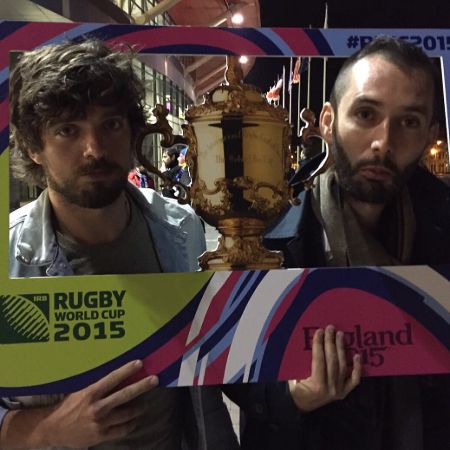