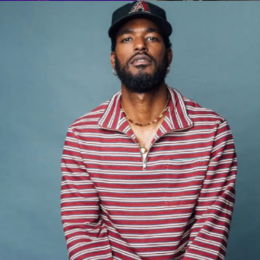 Luke James is an American singer, songwriter, and actor best known for I Want You and Options. James is renowned for his contribution to the entertainment industry throughs films and TV series as well.

Luke James is possibly single at the moment. Previously he was in a romantic relationship with singer Jessie J whom he started dating in 2014 but broke up in 2015, citing personal issues. Not to mention, Jessie J was Luke's longest public affair since he came to the limelight. 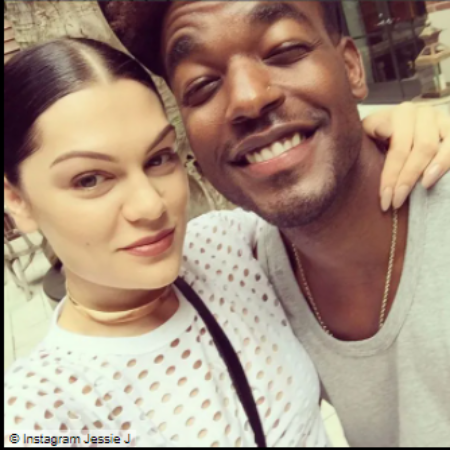 Luke James broke up with Jessie J. after a year of dating. SOURCE: Closer Weekly

Amidst the relationship, Jessie announced the news on her Instagram with a picture of both of them. She captioned the post by writing, "My first ever official, My Man, My Crush, My Monday Morning, So it's only right WolfJames."

Moreover, when Jessie shared she was in a relationship with Luke for the first time in December 2014, the starlet was asked about her intention to go public with the information. However, ten months later, the black-haired separated from Luke.

The singer had a fear that Luke was using her to keep his career in the limelight. At the time, Jessie was gaining media attention while Luke was the fresher in the music industry.

That's not all; Jessie went on to perform a couple of times with Luke James, including their 2018 performance of "I'll Be There." Fans were confused if the two have rekindled their relationship again. But, until and unless James confirms the news, everything is under the radar.

Past Affairs of Luke James with Kim Gingras

Luke James once dated former girlfriend Kim Gingras, who is one of Beyonce's backup dancers. James and Gingras spared romance in July 2014 and shared some snapshots of each other on social media. 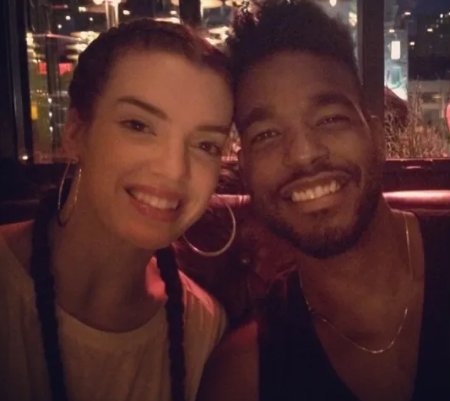 Moreover, Luke also received negative comments for dating someone who is of the white race. Sources claim they probably met on tour as Luke attended some of Beyonce's shows. Unfortunately, after six months together, James and Gingras called it quits.

What is Luke James Net Worth?

Further, Luke started his musical career as a background singer for Tyrese in the 2000s. After struggling a few years, he released a self-titled debut studio album in 2014 and Joy in 2018. 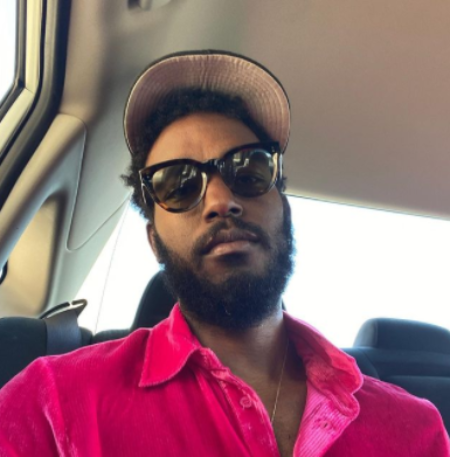 Likewise, James' singles and mixtapes include Options, Whispers in the Dark, and Drip. Regarding achievements and awards, Luke won a Soul Train Music Award in 2013. Later that year, he garnered the Grammy Awards nominations for "Options" and "I Want You."

Apart from singing, the New Orleans native is a fine actor as well. He has appeared on television series such as Half & Half, The New Edition Story, Star, Unevolved: The Murders of Tupac Shakur. Luke starred in films like Rift and Black Nativity.