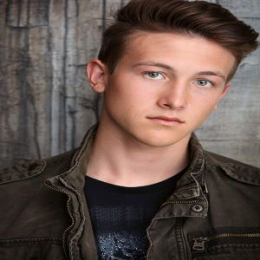 Luke Mullen is one of those rising stars who gained popularity just because of his appearance in the few movies. He is a writer, producer, director as well as an actor in the short film, Me, My Phone & I. Luke is best known for his role in the series Andi Mack.

Who Is Luke Mullen Currently Dating? Know About his Girlfriend, Relationships

Luke Mullen is currently single and is out of any dating rumors and controversies. Despite having handsome looks and a dashing personality, the 17 years old is not involved in any kind of relationship. However, he did have a dating history in the past.

Had the best night at prom with my amazing and stunning date @thelukemullen Thanks to @ysbnow for a fun night, and to @friartux for the bomb tux!!!

Mullen previously dated Lucca Scibird for quite some time. Moreover, Lucca is a social media influencer and personality of LA Models. The former couple were open about their relationship and often used to post their snaps together. 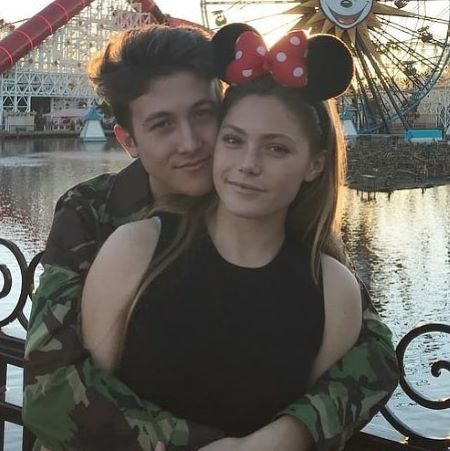 Luke Mullen with his ex Lucca.

The pair were sharing a very strong bond but unfortunately, their relationship didn't last long and they decided to part their ways. However, the reason for their split is yet to be disclosed as both of them choose to keep mum when asked about their break up.

Luke was also rumored to be dating his co-actress, Peyton Elizabeth Lee from American comedy series Andi Mack. They are quite close to one another and often share snaps enjoying together. However, this is just a baseless rumor as neither Luke nor Peyton have disclosed anything about their relationships.

Luke is a fun-loving person and loves to travel to different places. Moreover, the actor is secretive in nature and prefers to keep his personal life aside from professional life. Scrolling through his Instagram, he mostly shares the snaps with his friends and family.

How Much Is The Net Worth Of Luke Mullen?

Luke Mullen holds the net worth of around $500 thousand to $1 million. Moreover, he garnered this wealth from his career as an actor. In addition, the average salary of an actor in the United States is around $50 thousand per year.

Mullen started acting at the age of 4, starting in local productions and theater groups. However, he only got his first professional film appearance in long-running Disney channel teen drama, Andi Mack back in 2017. Luke played the role of the recurring role of TJ Kippen, the captain of the basketball team.

Luke tried his hand in the field of directing and made his directorial debut with a short film, Me, My Phone & I. Moreover, the film featured in the 2017 All-American High School Film Festival and the 2018 Santa Barbara International Film Festival. Apart from being the writer and director of the film, he also played the character of Jeremy.

Luke earned a good sum even from his brand endorsements, advertisements and other monetary works. Likewise, he is quite popular as an Instagram sensation who collects a good stack from his promotional posts. 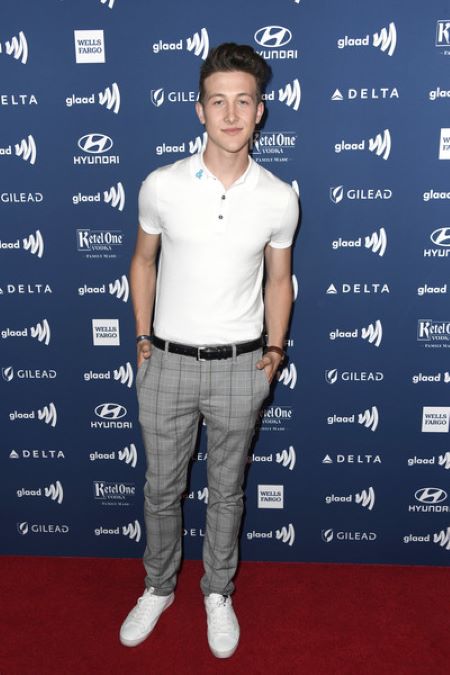