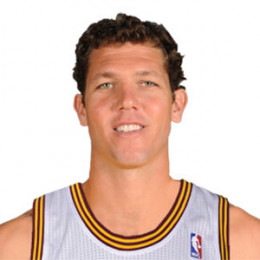 Professional NBA basketball player, Luke Walton currently works as the head coach of the Sacramento Kings of the National Basketball Association (NBA). He has maintained a perfect balance between his personal and professional life. Walton, along with his father became the third father-son duo to both won the NBA championships as players following the Barrys (Rick and Brent) and (Matt Sr. and Matt Jr.).

Luke Walton, the 39-year-old basketball coach is a married man. He tied the knot to his beautiful and longterm girlfriend Bre Ladd on 17 August 2013 among 200 distinguished guests. The ceremony was held in the ski hub of Aspen, Colorado. 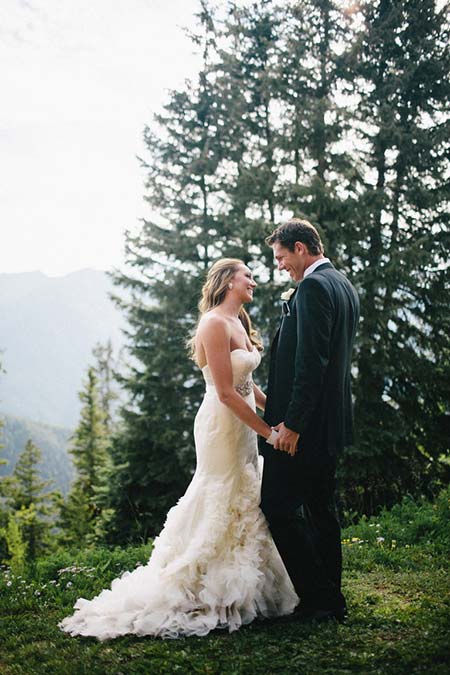 The couple crossed each other's path when they met at Arizona University in 2002. At the time, she was playing volleyball for the Varsity team. After being friends for three years, they began dating in 2005. Bre is also athletically inclined and plays volleyball.

Walton and Ladd are considered the perfect ideal couple in the sports fraternity. Luke and his spouse is a proud parent of two adorable children. Moreover, the family of four is living a blissful life without any rumors of divorce and extramarital affairs.

The Sacramento Kings coach is sued for sexual assault by a sports reporter in April 2019. According to the court document filed on Monday, 22 April, Walton groped her and forcibly kissed the reporter, Kelli Tennant. All the incidents occurred in a Santa Monica hotel room.

Kelli Tenant, the female reporter who accused Sacramento Kings coach Luke Walton of physically assaulting her in a hotel room in 2014 dropped her fake lawsuit on 2 December 2019.

Tennant filed papers earlier eighteen days back with the Los Angeles County Superior Court to Have her lawsuit dismissed. Nonetheless, attorneys for both Walton and Tennant did not steadily respond to the Los Angeles Times request as per comment.

How Much Is Luke Walton's Net Worth?

Luke Walton has definitely accumulated a hefty wealth through his career as a basketball coach and player. His estimated net worth is estimated at $16 million. 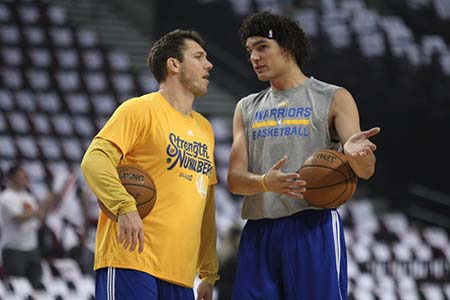 He signed a 5-year contract with the Los Angeles Lakers in 2016 as a basketball coach. He bagged an amount of $25 million during the time adding to his net worth. As per the contract, his current salary is estimated at $5 million.

I’m so thankful for my trip to spread the NBA across the globe. #quatarmuseums #lakeshow #Big3

Apart from that, when he was active as a basketball player, he received a 6-year contract worth $30 million in 2007. He earned $5 million a year during that time.

Luke Walton currently owns a house in Manhattan Beach, California for residential purposes. He reportedly bought the house at the price of $2.75million.

Luke was born as Luke Theodore Walton on 18 March 1980, in San Diego, California, United States. He was born to Susan Guth and Bill Walton. He shared his childhood with siblings Adam Walton, Nathan Walton, and Chris Walton.

He went to the University of San Diego High School and graduated in 1998. Later he attended the University of Arizona, where he also played basketball. Walking into Luke Walton's height, he is 6 ft 6 inches tall (2.03m).

On January 28, 2019, Jackie MacMullan suggested that LeBron James’ camp wants to choose his own coach who isn't Luke Walton. Though the news hasn't confirmed yet there is high noise in the media of his replacement.