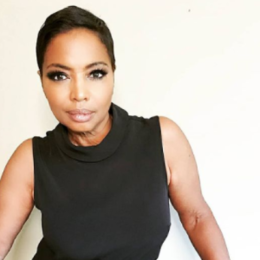 Lynn Toler is an American lawyer and former arbitrator on the court series Divorce Court before she departed from the show in March 2020. Currently, Toler is spending quality time with her family in Arizona.

Attorney Lynn Toler is a married woman who walked down the aisle with her long-term boyfriend turned husband, Eric Mumford, in 1989. Ever since the two got hitched, Mr. and Mrs. Mumfod have been residing in Mesa, Arizona. 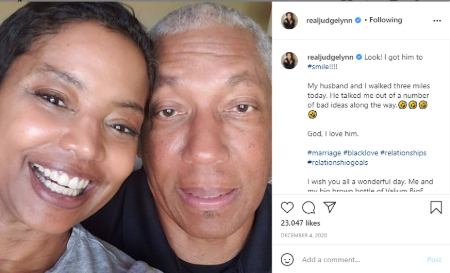 The Toler-Mumford duo successfully crossed three decades of their marriage. To today's date, the happily married husband and wife have not been involved in extramarital affairs. There's also no sign of divorce for Toler.

Besides, Toler shares two biological children with husband Erick Mumford and raises Eric's four other kids with his ex-partner. Toler became pregnant with her first child at the age of 32. 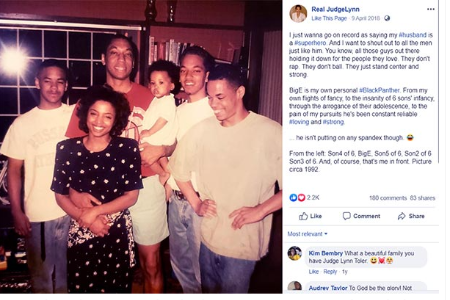 Lynn Toler is a mother to two children.  SOURCE: Instagram

The couple's eldest child Xavier Mumford was born in 1993, while the second one, William Mumford arrived in 1996. Both of Toler's kids are close with their other half-siblings too.

Lynn Toler possesses a whopping net worth of $20 million, as of August 2021. Toler earned her wealth from her decade-long career as a judge on the reality court TV show Divorce Court. Furthermore, Lynn received a payroll of no less than $300,000 per annum.

Toler started her career as a judge on Divorce Court in 2006. But, to not to let it go, Toler's undergraduate degree in English and American Literature from Harvard University was a plus point to Lynn's court career.

Surprisingly enough, Toler was the only municipal judge to serve eight years in Cleveland Heights, Ohio's municipal court. At the same time, she also worked on various boards like The National Alliance. The Cleveland Domestic Violence Center and The Juvenile Diabetes Board.

Toler also formed and ran a mentoring show for teenage girls, for which she earned the Humanitarian of the Year Award from The Cleveland Domestic Violence Center in 2002.

Similarly, Toler authored two best-selling books, including My Mother's Rules: A Practical Guide to Becoming an Emotional Genius" and "Put It in Writing."

Keep coming back to MarriedWiki for more interesting celebrity Biographies.

Eric Mumford and Lynn Toler married in 1989. They share two children together. The duo has been together for over 32 years.

Eric Mumford and his wife Lynn Toler gave birth to their first child Xavier Mumford in 1993. He has one biological sibling and four half-brothers.

Eric Mumford and his wife Lynn Toler gave birth to their second child, a son William Mumford in 1996. He has five brothers.