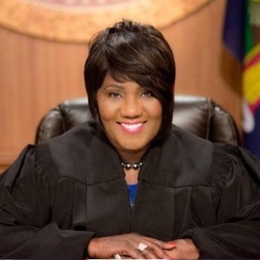 Mablean Deloris Ephriam is the famous lawyer and judge known for her appearance in most of the court tv shows including Divorce Court, Madea films and Justice with Judge Mablean. The mother of one has been dominating the television with her unique and popular shows over the years since the late 90s.

Mablean Deloris Ephriam is a lawyer, television personality, producer, former LA prosecutor, and actress. The native of Hazlehurst, Mississippi is known for the tv series such as Divorce Court where she served as its judge till 2006 since starting in 1999. 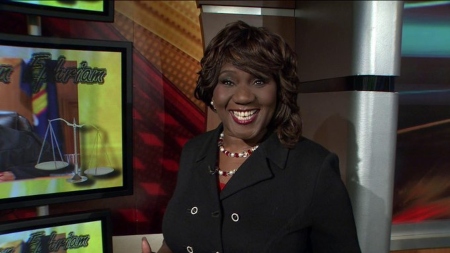 Before officially stepping up her career as a lawyer, Ephriam began her journey by working as a correction for the Federal Bureau of Prisons in the Women's Division. After dealing with her own family and personal law case practice, she soon landed on a television career.

Is Mablean Ephriam A Married Woman?

The LA prosecutor, Mablean Ephriam previously shared a married life with former husband Cassuis Paxton. Their marriage was short-lived as the couple divorced in 1981. Ephriam and Cassuis are parents to a child, a daughter named Tajamika 'Taj' Paxton who they welcomed on February 11, 1972. 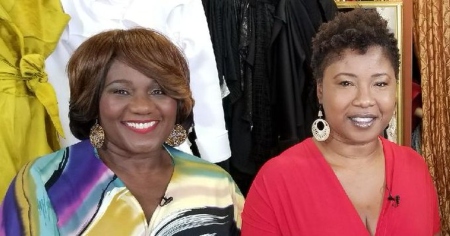 Taj who is a director, writer, and producer is known for her creation of A Fat Girls' Guides To Yoga. The recipient of NBC Universal’s Second Annual “Comedy Short Cuts” Diverse City Festival and Humanitas Award is also the producer of Green Dragon. Taj also made her appearance alongside her mother on TV series, Life After.

Also See: Who is Helen Colliander?

In early 2019, it was revealed that Taj would be working on a tv show to showcase the life story of her mother, Mablean Ephriam.

What Is The Net Worth Of Mablean Ephriam?

The LA prosecutor has an estimated net worth of $15 million which she accumulated from her decades' long-running career as a lawyer and tv personality.

Ephriam is highly known as the judge on Divorce Court where she worked for seven years. Besides, she also contributed her roles in Madea Films by Tyler Perry.

After a long break with the television career, Mablean Ephriam made her comeback in 2014 with a new show called the Justice with Judge Mablean. The show is produced by Entertainment Studios.

As an actor, Ephriam had a minor role in Diary of a Mad Black Woman, Madea's Family Reunion and Madea Goes to Jail. 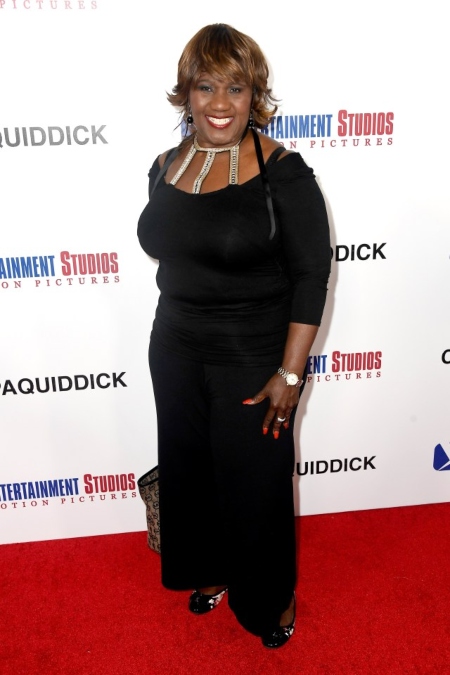 Mablean Ephriam stands at a height of 5 feet 7 inches whilst weighing 180 Ibs. The dark brown short-haired woman flaunts Brown eyes. She belongs to the Black race.

Mablean Ephriam was previously married to former husband Cassuis Paxton, with whom she divorced in 1981.