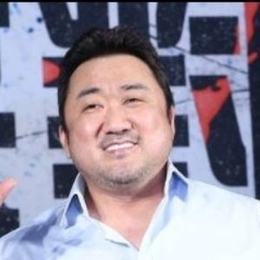 Ma Dong-Seok is an actor from South Korea who is best known for his subsequential roles in the movies like Nameless Gangster: Rules of the Time and Eternals. 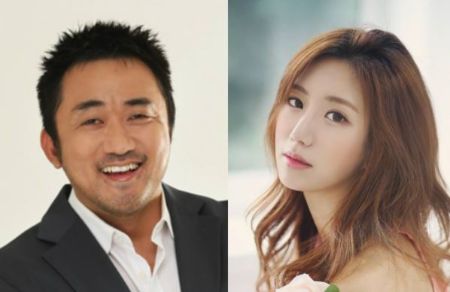 Not to mention, Ma and his lady love became a couple after being a part of the same agency. The duo even shared an interest in studying English and exercise, which brought them closer.

Likewise, in June 2021, Ma Dong-Seok revealed a surprise marriage plan with his girlfriend, Ye Jung-Hwa. It came after director Kim Yong Hwa told him to get married fast if he wanted to have kids during the 2019 Cannes Fim Festival event.

Ma Dong-Seok - Net Worth And Achievements

Ma Dong-Seok rose to prominence for his supporting roles in the movies Nameless Gangster: Rules of the Time, The Unjust, and The Neighbour. His estimated net worth is around $5 million. The credit to his impressive figure goes to his successful career as an actor.

Here's the video of Ma Dong-Seok starring for Eternals.

Furthermore, the actor's subsequent role in the zombie film Train to Busan catapulted him to international popularity. He also had leading roles in movies such as The Bros, The Outlaws, and Derailed which have been a commercial and critical success.

In 2019, Ma joined the star-studded cast of the Marvel Cinematic Universe film Eternal as Gilgamesh. Dong-Seok pursued a role to inspire the younger generation as the first Korean superhero. He shares screen alongside Gemma Chan, Richard Madden, Lia Mchugh, and Angelina Jolie. 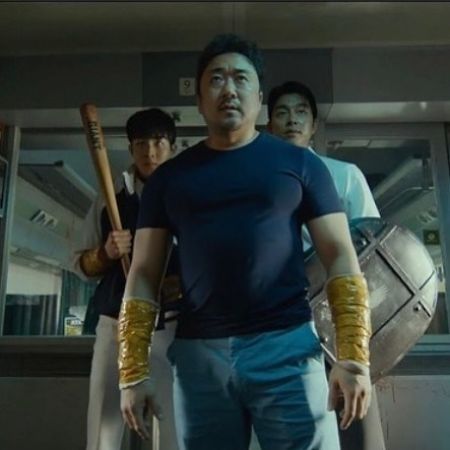