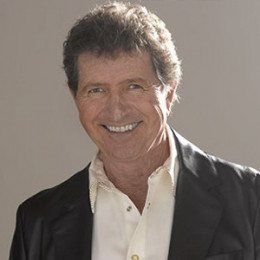 An actor, songwriter and country music singer, Mac Davis was married to Lise Gerard since 1982. He graduated from high school and attended Emory University and Georgia State College. Mac Davis was featured prominently at Nancy Sinatra's recording company, which was called Boots Enterprises. He released hits like "Baby, Don't Get Hooked on Me". Mac Davis wrote songs for Elvis Presley-like "Memories" and "In The Ghetto."

Mac Davis was born Morris Mac Davis in Lubbock, Texas on January 21, 1942. His parents are Edith Irene and T. J. Davis. During his teens, he began performing in local rock bands.

Davis completed his schooling at Lubbock High School. He had a tough childhood and later joined the Golden Gloves.

Mac Davis was initially a member of the group Zots. He soon became a popular songwriter and went on to write many hit songs. In 1970, he released his first album Song Painter on Columbia Records.

In the 1970s, Davis released the albums Burnin Thing, Stop and Smell the Roses, Forever Lovers, Thunder in the Afternoon, and Fantasy. His albums from the 1980s are It’s Hard to Be Humble, Forty 82, Soft Talk, and Somewhere in America.

In 1994, Davis released the album Will Write Songs for Food. He has released eight compilation albums and 38 singles.

His acting credit includes movies such as North Dallas Forty, Beer for My Horses, Jackpot, Angel’s Dance, The Sting II, Cheaper to Keep Her, and Possums. Meanwhile, he has also featured on TV as a host. He hosted The Mac Davis Show from 1974 to 1976. Moreover, he acted in TV shows such as Rodney, That 70s Show, The Client, Webster, and Tall Tales and Legends.

Davis has twice won the BMI TV Music Award. In 1998, he was honored with a Star on the Walk of Fame. Mac Davis was awarded a star symbol on the Hollywood Walk of Fame. 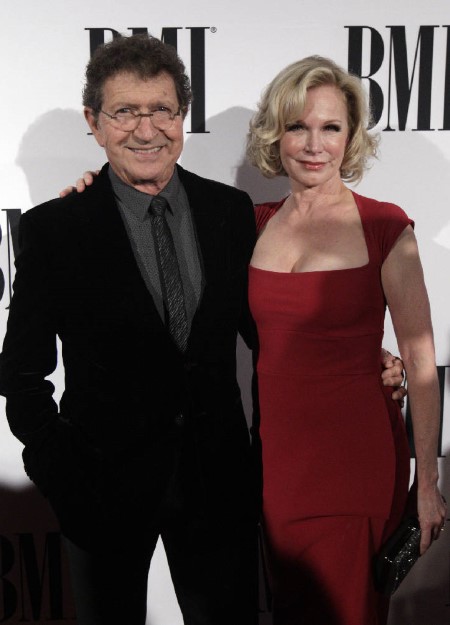 Earlier, in 1971, he got married to his second wife Sarah Barg. The couple divorced after five years in 1976. Sarah was the former wife of Glen Campbell. Glen claimed he didn't break up their marriage and Mac was actually his friend. Speaking about the separation of Mac and Sarah, Glen said:

"I don’t know what their problem was and don’t want to know, but that marriage was over."

Moreover, from 1963-1968, Davis was married to Fran Cook. The couple shared one child, a son named Joel Scott.

Mac Davis had an estimated net worth of $12 million at the time of his death. His source of income included his salary and earnings from his career as an actor and singer-songwriter.

Davis' illustrious career has helped him make a small fortune. Since he was a veteran professional past his peak, his wealth is unlikely to have risen much further.

The legendary songwriter and singer Mac Davis passed away on 29th September 2020 surrounded by his near ones. Mr. Davis was 78 at the time when he took his last breathe.

Further, the musician had recently underwent a heart surgery for undisclosed health reasons before his death. However, Davis struggled with alcoholism and also attended rehab for cure. Survived by his wife Lise Gerald and three children, Davis also left behind a big legacy the music industry will enjoy forever.

He was previously married to Fran Cook in the year 1963 but the couple ended their relationship in the year of 1968.

After that, he married to Sarah Barg on 18 February 1970 but the couple ended their marriage relationship in 1976.

Mac Davis is currently married to nurse Lise Gerard since 1982. The couple seems to be very happy with each other so no signs of divorce.

Mac Davis is the father of three children, two sons named Joel . He has one sister and one brother.

Cody has one brother and one sister.

Noah has two brothers. There is very few details about her on social sites.