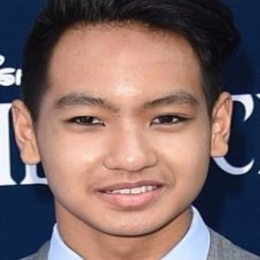 Maddox Chivan Jolie-Pitt is the eldest child and the son of Maleficent actress Angelina Jolie and her ex-husband, Brad Pitt.

The eldest child and son of American Oscar-winning actress Angelina Jolie and her former husband Brad Pitt, Maddox was born as Rath Vibol in Cambodia before he was adopted by Angelina when he was in an orphanage. 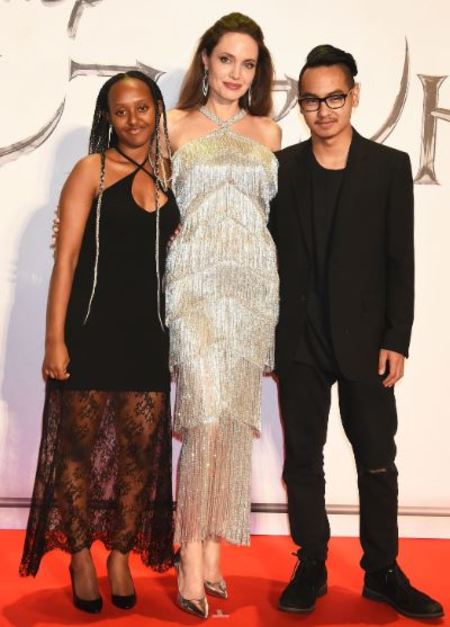 But the procedures of adopting Maddox were not an easy one for Jolie since the US government put a ban on adoptions from Cambodia and the adoption facilitator of Maddox was later charged with illegal visa and money laundering.

And, although he is a Cambodian by ethnicity, Maddox is an American citizen and grew up in California with other five siblings including a brother Pax Thien Jolie-Pitt, and sisters named Zahara Marley Jolie-Pitt, Vivienne Marcheline Jolie-Pitt, Shiloh Jolie-Pitt, and Knox Léon Jolie-Pitt.

In addition, Maddox joined the Korea-based Yonsei University in 2019. The campus is located in the country's capital city, Seoul. And, Maddox will graduate with a degree in biochemistry from the campus. Apparently, Maddox went to the Yonsei university after he developed interests in Korean culture and K-pop.

On the other hand, reports of Maddox's father being physically abusive with Madd at a private jet surfaced in 2016, which further ruined the father-son relationship. And, when asked by a paparazzi to Maddox outside his campus about his relationship with his father, he just replied with, "whatever happens, happens."

Career & Net Worth Of Maddox Chivan-Pitt

Although Maddox Chivan-Pitt appeared in By The Sea and on her mother's directorial film, First They Killed My Father with an uncredited minor role, Maddox seems to have not shown any interest in the movie industry yet.

But, considering his academia, Maddox is most likely to become a biochemist. Whatsoever, the child of two multi-millionaires will never have to worry about finances as her mother is estimated to hold a net worth of over $100 million while her father has accumulated a net worth of more than $300 million.