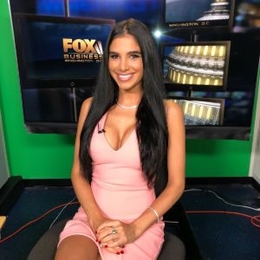 Madison Mari Gesiotto is the former Miss Ohio USA, best known as Women for Trump Co-Chair. Prominently, she is an American conservative commentator, columnist, figure skater, and also a model.

Is Madison Gesiotto in a Relationship?

Madison Gesiotto is dating the professional NFL player, Marcus Gilbert, 32. She mentioned her relationship with Gilbert through an Instagram post on November 4, 2019. 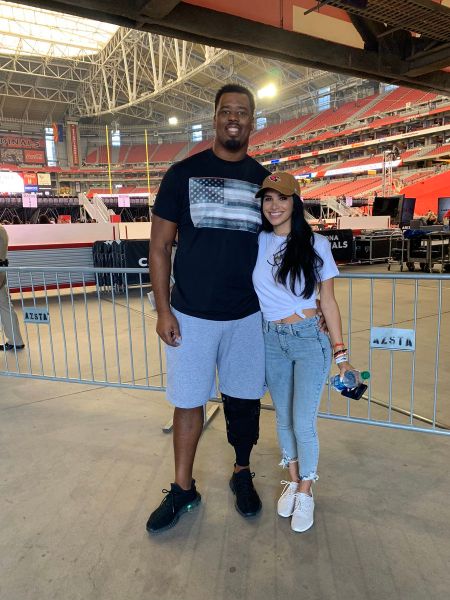 Madison's boyfriend has a two-year-old son from his previous relationship. Although the lovely couple often shares pictures on their respective social account, they have not shared the wedding vows yet. Even though the two have not left any sign that they will split up.

Coming back in 2018, 'The Washington Times' author had been invited to the White House Holiday Party. She took Nick Bosa, young San Fransico's player, to the evening party as a date. Believe it or not, Gesiotto decided to take the 22 years old footballer after asking her fans to whom she should select to take on the white house event. 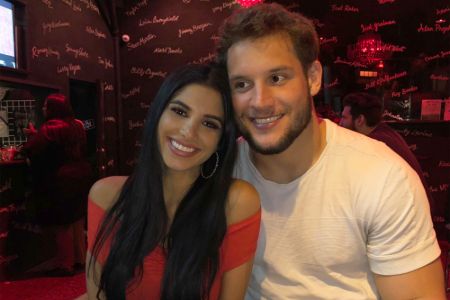 However, their date only lasted for the party. And now, they are good friends.

Madison took part in the Miss Ohio USA pageant after completing her higher education and grabbed the third runner-up position. She was crowned Miss Ohio USA 2014 the following year. She earned many chances after her victory and appeared at multiple media outlets. 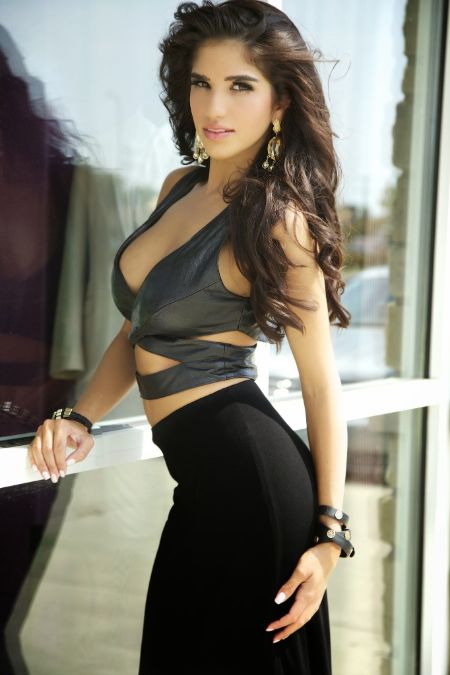 Furthermore, Madison has worked on both the 2012 presidential campaign of Mitt Romney and the United States Small Business and Entrepreneurship Committee. She has also gained experience working in companies like The Washington Times, Fox News, Concerned Women for America, Love, Andrew Autism Foundation, and Alliance Protecting Democracy.

The Staggering Net Worth of Madison Gesiotto

There is an assumption that Madison holds the net worth of $8 million as of 2020. Undoubtedly, her choice of career has helped her to gather both fame and fortune. 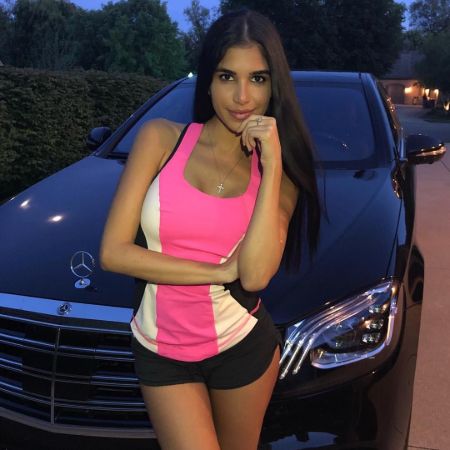 Madison Gesiotto holds the net worth of $8 million. SOURCE: Pinterest

Since Mari Gesiotto has contributed her abilities in many fields, she succeeded in earning millions. She receives an annual salary of $84000 as a conservative commentator. Apart from this, she takes home $60000 every year from her modeling and her figure skating career.

Stay in touch with marriedwiki for interesting Stories, Biographies, and News of your favorite celebrities.