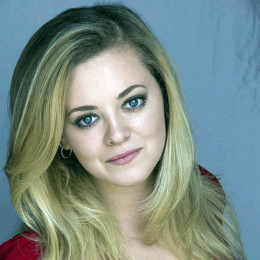 An American actress and comedian Madylin Sweeten who is popular for portraying the role of Ally Barone on the CBS television sitcom Everybody Loves Raymond. She is daughter to Timothy Lynn Sweeten and Elizabeth Anne Millsap. She was fascinated in acting career from very early age and as a result she joined Kay Scott School of Performing Arts which is located in San Saba at the early age of 3 years old. When she was just 4 years old she debuted in acting career through television movie A Promise to Carolyn. She has also won the title of World's Universal Beauty. The Christmas Path, A Dog of Flanders, a voice-over on Toy Story 2 are some of the noticeable movie she has starred till now.

She was in deep agony after her younger brother, one of her twin brother named Sawyer who was 19 years old, committed suicide by gunshot at Texas. Exploring her relationship she has not married yet.

Though she has disclosed that she is in a relationship and she loves her boyfriend lot through her official Twitter account @REALAllyBarone, she has not disclosed details about her boyfriend.

She is active on Twitter and Instagram where she's so frank about her relationship with boyfriend Sean.

The couple has been together for a long time and they definitely have some special plans for the future. Here's an Instagram image of the couple celebrating New Year 2019. 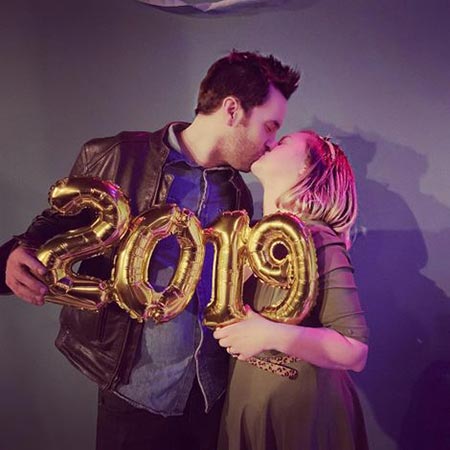 Madylin Sweeten and her boyfriend Sean sharing a passionate kiss
She stated in a Twitter post in 2009 that she has the best boyfriend ever.

I have the best boyfriend ever!

She holds an estimated net worth of about $5 million as of 2019.

Madylin Anne-Michele Sweeten was born on 27 June 1991 in Brownwood, Texas.

She is renowned as a child star for playing the role of Ally Barone on the CBS television sitcom Everybody Loves Raymond.