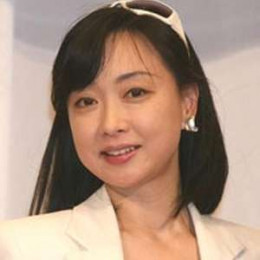 Maiko Kawakami is a Japanese actress. She is a graduate of Keio University by distance education. Maiko debuted on an NHK drama named Kizuna. In 1980, she played the leading role in the second Kinpachi-sensei series. She guests judge on the Japanese version of Iron Chef. In the tokusatsu series Ultraman Ginga, she portrayed the role of Tomomi Kuroki. Kawakami released a J-pop single, Byakuya no sedai, as a Japanese idol.

Maiko Kawakami married her junior high boyfriend in 1996 but divorced in 2000. Her ex-husband's name is unknown as Kawakami herself refused to talk about it. Very few details are made open regarding her personal life and currently, she might possibly single.